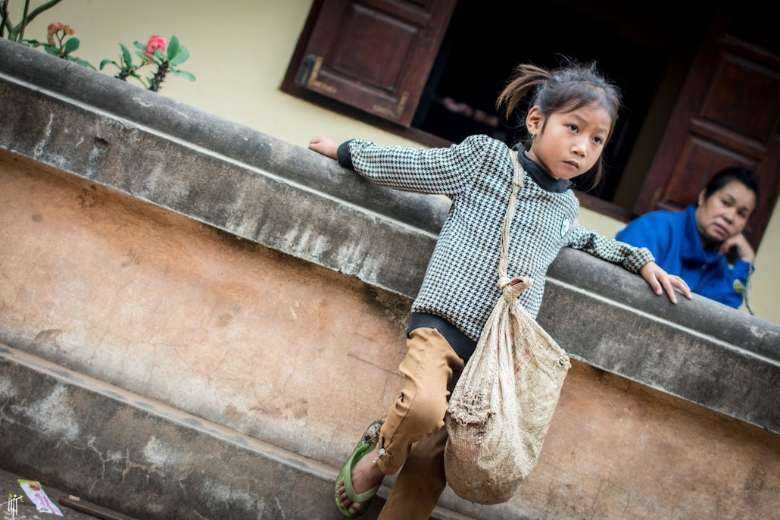 The Covid-19 pandemic has triggered poverty and economic downturns in the rural heartlands of Laos, fueling an upsurge in the trafficking of women and girls to China, police and women's activists say.

Poor and uneducated women and girls who are desperate to find jobs are being deceived and lured into the sex trade and false marriages in China, they claimed.

Police are investigating more than 20 cases of underage Lao girls trafficked into China late last year or early this year.

“They are being married to Chinese men and are forced to sell sex and work hard. We are trying to bring them back home to Laos,” a police officer in capital Vientiane told Radio Free Asia (RFA) on July 2.

“In addition, last month we were able to stop three under-18 girls at the Laos-China Boten border checkpoint from being trafficked into China,” the officer said, speaking on condition of anonymity.

Another police officer in Bokeo province, close to the border with China, noted a surge in exploitation of young women and girls during the pandemic.

They are offering up to 40 million kip (US$4,000] ‘dowry’ to girls or women in poor families in rural areas

He referred to a case of a Lao girl they rescued two months ago following her trafficking to China’s Golden Triangle Special Economic Zone in Bokeo.

A member of Bokeo Women Union said that local men and women acting as agents of trafficking rackets have been on the move across northern provinces of Laos despite Covid-19 restrictions.

“They are offering up to 40 million kip (US$4,000] ‘dowry’ to girls or women in poor families in rural areas, saying all they have to do is go to China and marry Chinese men," she told RFA.

Once they reach China, they are locked up in rooms and not allowed to go out or contact their families. Moreover, their passports are seized and taken away.

A 25-year-old Lao women, now living in Vientiane, was trafficked to China last year and returned to Laos after four months of captivity. She decided to move to China after a neighbor told her she could find a good job there, she told RFA.

“A woman in my village told me that she was married to a Chinese man, and she convinced me to go to China to get a good job,” the woman said. “I decided to follow her advice, but in China I was sold to a Chinese man instead of getting the job, and I was detained in the man’s house for four months.”

Later, she fled her captors, contacted Chinese police and was sent back to Laos.

Anti-trafficking campaigners says about 3,000 Lao women and girls were deceived and smuggled into China between 2008 and 2018, but only about 600 returned.

Due largely to poverty, lack of education, unemployment and economic migration, Laos has become a major source country for human trafficking

Communist and Buddhist-majority Laos is one of the most impoverished nations in Asia. About 23 percent of 7 million Laotians live below the poverty line, according to the World Bank.

Due largely to poverty, lack of education, unemployment and economic migration, Laos has become a major source country for human trafficking in Asia.

The Borgen Project, a group battling poverty and hunger, estimates that 200,000 to 450,000 people fall victim to human trafficking in Laos each year.

In its 2020 Trafficking in Persons Report, the US State department placed Laos on its Tier 2 Watch List and noted the government of Laos does not fully meet the minimum standards for the elimination of trafficking but is making significant efforts to do so.