A policewoman stands guard as commuters walk along a platform at Fort Railway station in Colombo on May 26 as authorities eased the 24-hour coronavirus curfew. (Photo: Ishara Kodikara/AFP)

Sri Lanka's government says that as soon as the health authorities confirm that the coronavirus is under control, parliamentary elections can go ahead. But the opposition says that holding elections in the midst of the epidemic will endanger the lives of many people.

The exact date of the general election has yet to be decided since a certain period of time has to pass after the Covid-19 outbreak has been brought under control.

According to the powers vested in the president, the election was announced earlier. Parliament's term was to end in September but the president has the power to dissolve it six months ahead of schedule, so President Gotabaya Rajapaksa dissolved it on March 2.

Opposition leaders have urged the former parliament to be recalled, but Rajapaksa replied that he would not reconvene the old parliament for any reason. 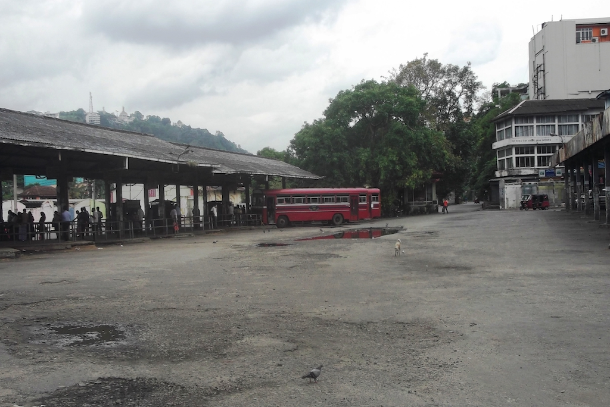