Corruption of Chinese prelates is getting worse 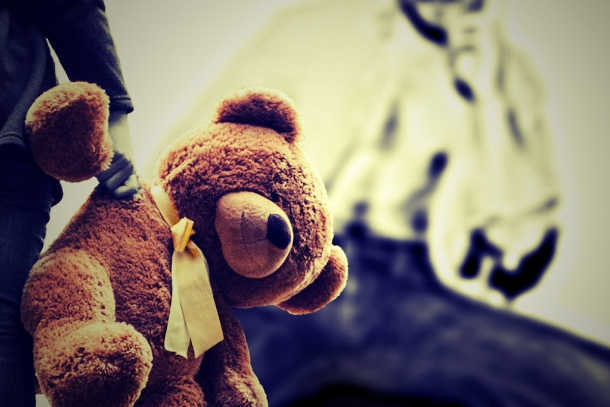 Despite the spotlight being on sexual abuse scandals in the United States and Chile, the China Church is far from pure. (Photo from pixabay.com)

The Pennsylvania grand jury announced an investigation report on Aug. 14 that more than 300 Catholic priests have been credibly accused of sexually assaulting children, with more than 1,000 victims. The earliest case can be traced back to 1947. The state attorney general revealed that these sexual assaults were systematically covered up.

The Chilean National Prosecutor's Office announced on July 23 that it has investigated 158 Catholics, including bishops, priests, deacons and laypersons, in relation to child sexual assault. The report confirmed 266 victims, including 178 young children. Prelates deliberately concealed the cases.

The Chilean Bishops' Conference stated: "We have failed to fulfil our duty by not listening, believing, attending or accompanying the victims of grave sins. We sometimes failed to react in time to the painful sexual abuse and abuse of power and authority."

For the Catholic Church, which upholds the justice of God, these two investigations are undoubtedly fatal blows. Not only is the church shamed but the faith of prelates needs to be improved. God allows such tremendous scandals to be exposed so that the church and prelates can reflect on their duties and purify the church again.

If these scandals had been concealed, it would not have helped the development of the church and would have encouraged the breeding of evil. It is still not too late to stamp on the brake as long as the church is sincere about taking action.

The Chinese Church is not so pure either. The corruption of prelates is getting worse and worse. The fact that bishops and priests have girlfriends, and some have children, is nothing new. Most prelates who leave the priesthood do so because of their relations with women.

In consenting relationships between prelates and women, both parties have vested interests, so few women are willing to stand up to testify against priests.

For example, three priests in the same diocese have relationships with the same laywoman at the same time, which leads to a situation that the finance of the diocese is controlled by her. Because of the prelates' awful conduct, church property becomes the personal property of the prelates or their lover. As a result, church property is embezzled and the church's development is at a standstill or even in regression.

China is different from the United States and Chile. Although most of the circumstances involving prelates who break the vows of celibacy on the mainland are more or less an open secret, the Chinese have been ashamed of mentioning affairs between men and women since ancient times. Even if someone is sexually abused, he or she rarely stands up and testifies. This is one of the reasons why sexual abuse by Chinese prelates has not been widely exposed.

Although there is apparently no direct victim in consenting relationships between prelates and women in China, their impact is serious. Catholics still know that this situation exists, affecting their faith.

A prelate is supposed to follow Christ and imitate him, but now he becomes a parasite of the church, a pest in the eyes of Catholics and a lousy person in society.

If this situation continues to develop, it will have a terrible outcome. Those who wallow in the mire with these misguided prelates will also be judged by God's righteousness.

Perhaps the reason why these prelates display such terrible conduct is that they already have no God in their hearts, only indulging in pleasure and corruption and walking the way that Satan prepares for them.