Nothing is more repugnant than to see convicted men traveling freely on "child rape holidays." But Australia has shown the way with a proposal to ban convicted pedophiles from traveling abroad.

Governments should be held accountable for the acts of convicted pedophiles who may have served their sentences but can still pose a danger to children.

These criminals should be in a sex offenders' registry so that they cannot escape scrutiny, monitoring, and mandatory reporting once they leave their countries.

The Australian register contains the names of as many as 20,000 individuals considered a threat to children. Of this number, around 3,200 are on it for life.

By the end of 2017, up to 2,500 more names will be added to the register, and still many of them will want to travel abroad.

Derryn Hinch, an Australian parliamentarian, said about 800 men on the sex offenders register traveled overseas in 2016, and 300 of them went to countries in Southeast Asia.

The Philippines was one of their destinations.

Hinch hailed Australian legislation that would cancel the passports and ban convicted pedophiles in the sex offender register from leaving Australia on "child rape holidays."

The idea to ban pedophiles from traveling abroad came from actress Rachel Griffiths. 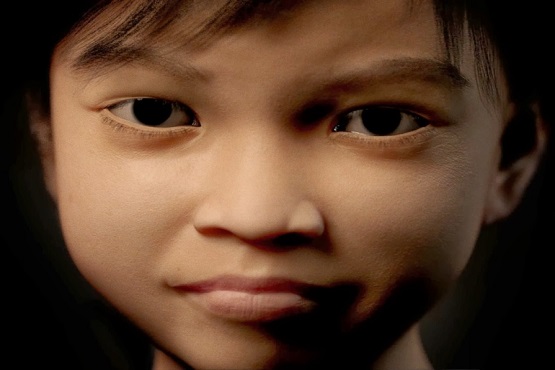 When Australia passes the world's first law on this matter, other countries must do likewise.

We are taking up this call and will campaign for new laws. We encourage people to e-mail or call their congressional or parliamentary representatives to demand such a law. That is what democracy is, people calling for action to protect the common good, especially for poor children.

It was also announced that Australian Justice Minister Michael Keenan is also working on new laws that will penalize anyone found to be arranging to view children being abused live over the internet.

It is a criminal act for those who abuse children but apparently not for those who order it. Soon it will be a grave crime in Australia, and so it should be everywhere.

It can be expected that there will be voices raised against any proposed legislation to deny individuals their universal right to travel even if they have been convicted of a crime.

In the United States, convicted people in some states are deprived of their right to vote. Newer legislation in most countries bans the travel of "suspected" citizens going to the Middle East.

If a country has done that and detains such suspects, why can they not make a law to cancel passports of convicted child abusers?

Anti-terrorism laws have greatly restricted the freedom of "suspects" presumed to be about to commit a crime, and it is justified if there is sufficient evidence.

Convicted pedophiles traveling to poor countries must be considered "terrorists to children" and their access to vulnerable children must be restricted.

It is up to the public to do all they can to support such legislation in their own country. The voice of the few will become the voice of the many. How can legislators refuse to consider and support a positive act to protect children?

If we have a democracy, now is the time to use it. That is our civil and moral duty. When we can act to prevent evil and abuse, we have to do it without hesitation or delay.