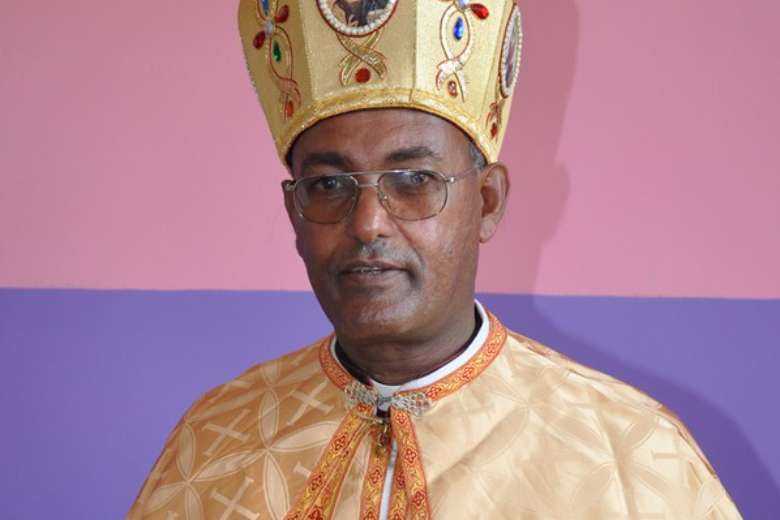 In Ethiopia, concerns are growing over the safety of Bishop Tesfaselassie Medhin of Adigrat, who, with his priests, remains cut off from the rest of the church more than three weeks after the government declared an end to the fighting in Tigray.

Ethiopian church officials say they have not established reliable communication with the bishop, who had been serving in the areas where some of the fiercest battles took place. Bishop Medhin's last reliable communication was Nov. 23, when he released a letter highlighting the increasing shortage of medicine, food, fuel and other essentials, reported Fides, the news agency of the Congregation for the Evangelization of Peoples.

Catholic News Service's attempts to reach the Ethiopian Catholic Secretariat and the Adigrat Diocese have been unsuccessful.

The fighting in the semi-autonomous northern region of Tigray started Nov. 4 after Ethiopian President Abiy Ahmed Ali launched a military offensive against the Tigrayan People's Liberation Front. He had accused the TPLF forces of attacking a national army base in the regional capital, Mekele. On Nov. 28, he declared the war over after the army captured of Mekele.

In early December, Cardinal Berhaneyesus Souraphiel, president of the Ethiopian bishops' conference, expressed his sorrow that the conflict prevented the bishop from attending the bishops' general assembly in the capital, Addis Ababa. Officials from the diocese had also missed the national meeting of apostolic coordinators Nov. 10.

Meanwhile, aid agen-cies -- including those from churches and partners --attempting to deliver humanitarian supplies to thousands left needy by the conflict have continued to push for unhindered access to the region.

According to UNICEF, 2.3 million children have been cut off from humanitarian aid since November. The agency said despite the U.N. agreement with Ethiopian government for unlimited access, the situation remained difficult.