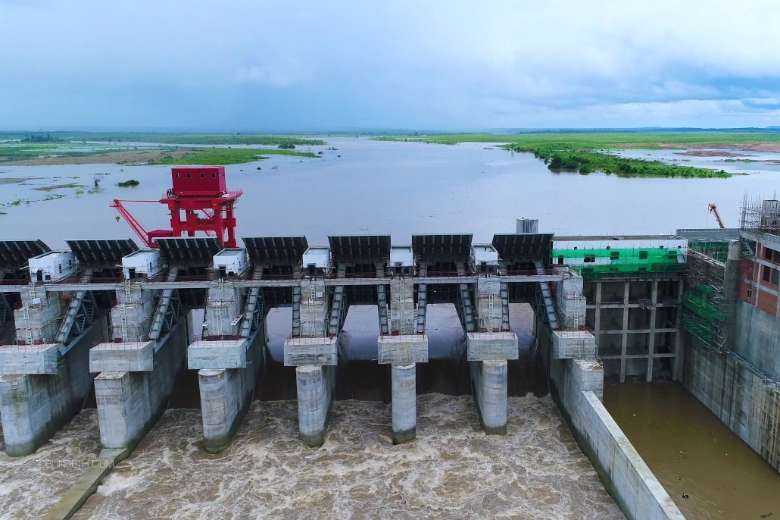 The Chinese and Cambodian governments are being urged to rethink their compensation packages for villagers displaced by a major dam construction and their future strategies for projects to be built as part of Beijing’s Belt and Road Initiative.

“The Chinese government needs to drastically reform Belt and Road infrastructure development financing to prevent abuses in other projects undertaken in countries like Cambodia, where the government has a long track record of abusing citizens’ rights,” said Sifton, who authored the report.

“The Cambodian government needs to reform its laws to require meaningful impact assessments for development projects and put in place more effective measures to prevent abuses.”

Titled "Underwater: Human Rights Impacts of a China Belt and Road Project in Cambodia," the report found Cambodian authorities and state-owned China Huaneng Group had ignored many of the concerns of indigenous and ethnic minority communities.

Those communities included the Bunong, Brao, Kuoy, Lao, Jarai, Kreung, Kavet, Tampuan and Kachok who, the report said, were coerced into accepting inadequate compensation for lost property and income, provided with poor housing and services at resettlement sites and no job retraining.

It said compensation failed to address the loss of indigenous culture and livelihoods. Well water at most of the resettlement sites was contaminated and undrinkable while China Huaneng had failed to set up any effective grievance mechanisms to resolve complaints.

Community concerns were dismissed and some who objected were threatened or even jailed.

“The Lower Sesan 2 Dam washed away the livelihoods of indigenous and ethnic minority communities who previously lived communally and mostly self-sufficiently from fishing, forest gathering  and agriculture,” Sifton said.

The dam was completed by operator China Huaneng in 2018 with state-owned Chinese banks providing most of the financing. Cambodia’s Royal Group and Vietnam’s state-owned electricity company EVN hold minor stakes.

A Cambodian government spokesman declined to comment on the report. However, Cambodian and Chinese sources have been quick to refute criticisms, arguing the dam provided jobs, access roads and electricity needed to improve living standards.

The report said authors had documented economic, social and cultural rights violations resulting from the displacement of nearly 5,000 people whose families had lived in the area for generations and had impacted on the livelihoods of tens of thousands of others upstream and downstream.

It included interviews with more than 60 community members, civil society leaders, academics, scientists and others who had researched the project, and reviewed academic studies, business records and research by NGOs and other sources.