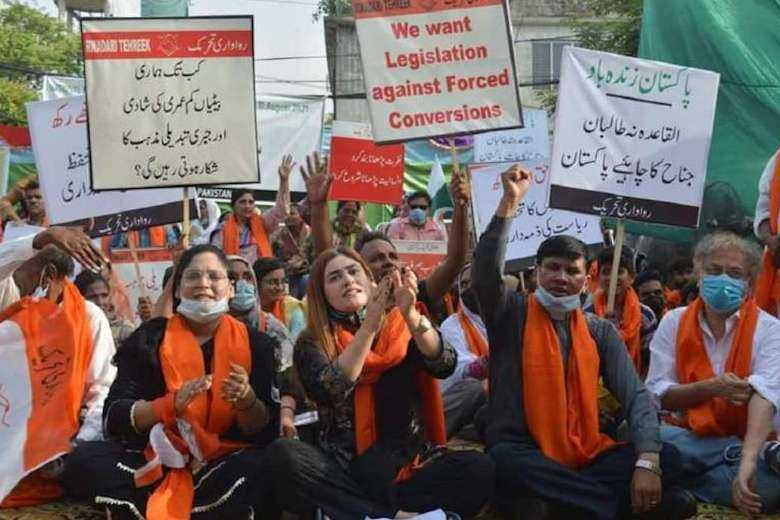 The letter underscored that criminal elements in Punjab and Sindh provinces are operating with impunity in the forcible abductions, rapes and marriages of Christian and Hindu girls.

The letter — signed by veteran rights advocates including Irfan Mufti, Peter Jacob, Muhammad Tahseen, Hina Jilani, Rubina Jamil, Syeda Ghulam Fatima, Mehar Safdar, Farooq Tariq and Bushra Khalique — demanded that the report of the Parliamentary Committee for Protection of Minorities from Forced Conversions and the draft bill prepared by the Ministry of Human Rights be made officially public to strengthen informed support of the masses of Pakistan.

The letter also urged the prime minister to ensure the approval of the draft bill to curb forced conversions. It also refers to the rights of religious minorities enshrined in the constitution.

The JAC also expressed concern about statements by the religious affairs minister on the draft bill, recalling that such statements are not only against the spirit of the constitution and judgments of the Supreme Court but also contradict the stand taken by the prime minister against forced conversion of minority groups in Pakistan.

“We the undersigned appreciate your repeated and public condemnation of the practice of forced conversions since 2016 as it is against the norms of religious freedom and democracy. We also appreciate the federal government’s efforts regarding introduction of the draft bill for the Prohibition of Forced Conversions Act 2021," the JAC wrote.

“However, we find distressing the contradictory statements made by the Ministry of Religious Affairs as they are in sheer contravention of the constitutional guarantee of equality of citizens, non-discrimination and religious freedom. Moreover, the statements display an aberration of Article 20 of the constitution as interpreted by the Supreme Court in the famous judgment in SMC No. 1 of 2014.

“It is extremely worrying that the criminal elements in Punjab and Sindh in particular continue to perpetrate abductions, rapes and marriages of mostly underage Hindu and Christian girls with impunity under the facade of faith conversions." 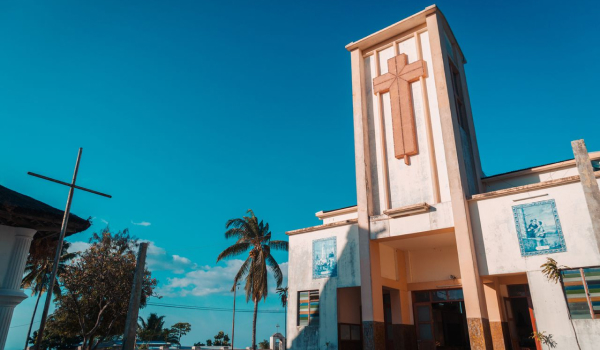 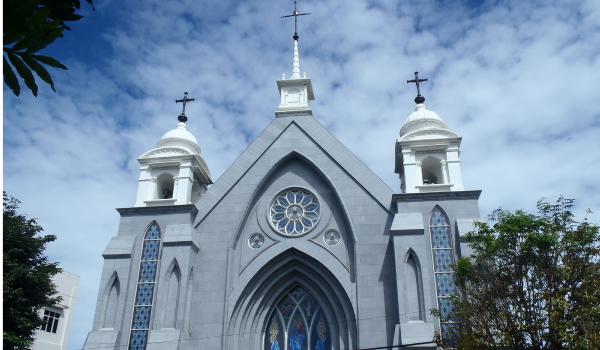