William Grimm, a native of New York City, is a missioner and presbyter who since 1973 has served in Japan, Hong Kong and Cambodia.
Clueless or complicit?
Published: May 03, 2011 02:42 AM 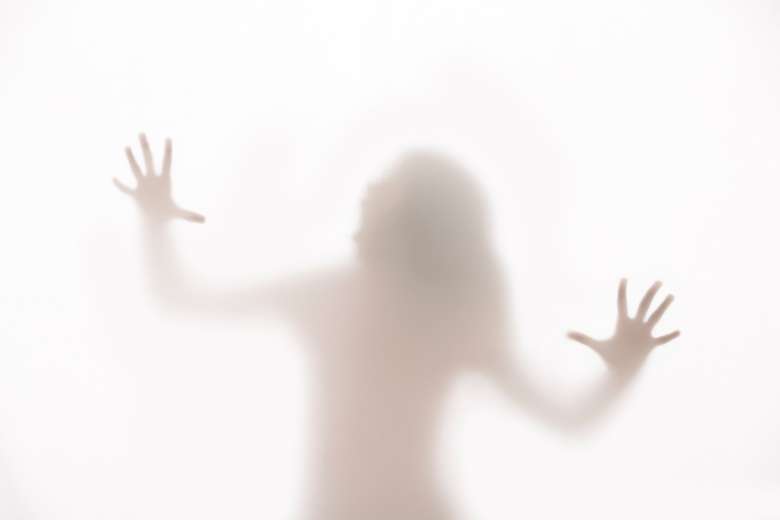 The archbishop of Westminster, Vincent Nichols, has inadvertently presented another reason that the Latin Rite of the Catholic Church probably needs a married clergy.

Responding to complaints that the beatification of Pope John Paul II was over-hasty and unseemly in light of the sex abuse scandal that will always be a blot on his papacy, the archbishop did not deny the problem.

He simply said that beatification is not a "medal for good management service."

No, Archbishop. Letting the chancery office run out of toilet paper is poor management service. Refusing to see or seeing, refusing to act against the rape of children is something else.

It is hard to imagine Archbishop Nichols’ Anglican counterpart, Archbishop Rowan Williams of Canterbury, saying the same thing. After all, Williams is a father not solely by virtue of ordination, but because he has two children.

I have listened to parents speak of child abuse, and usually they describe the response they would take as including the possibility of spending time in prison. That is why even as a child I suspected that the sudden move from our neighborhood of one family was tied to some boy's parents learning what that family’s teenaged son had been up to.

In any case, I have never heard a parent describe anything related to child abuse as poor management. Only a celibate of a certain ilk could even dream of such a callous comparison.

It becomes more evident as time goes on that Pope John Paul was informed of cases of abuse, including those perpetrated by Marcial Maciel of the Legionaries of Christ. But the pope chose to present this serial rapist as "an efficacious guide to youth."

Was John Paul simply clueless? If so, that is a culpable matter for a leader, especially one with so much authority and responsibility as a pope.

Or, was the pope like so many of the bishops he appointed, men more concerned for the public image of the Church’s leadership (as well as its finances) than for the safety of its children and the proper handling of its sick priests? In that case, he was complicit in the cover-ups and in the silencing of those abused.

Certainly, if one looks objectively at the papacy of John Paul II, there are glorious triumphs. But, there were also terrible failures that rate at least a bit of Purgatory. Why the rush to call the celestial host to choir practice? The quick beatification of Pope John Paul II is presented by the Vatican as a response to the voice of the Church at large.

Since the Vatican is famously unwilling to listen to that voice in other matters, it is hard to suppress the thought that the real affection and respect toward John Paul is providing a handy cover that some hope will fend off investigations and disclosures that will be embarrassing to the entire leadership caste of the Catholic Church.

The beatification of John Paul may be an attempt to lay a tarp of sanctity over the reality of the Augean stables that are the Church’s leadership.

It will not succeed because ultimately God remains in charge. Just as in mythology Hercules diverted rivers to clean out those fetid stables, a river of indignant rage by Catholics who know the difference between children and toilet paper will eventually rise to wash out our Church.​