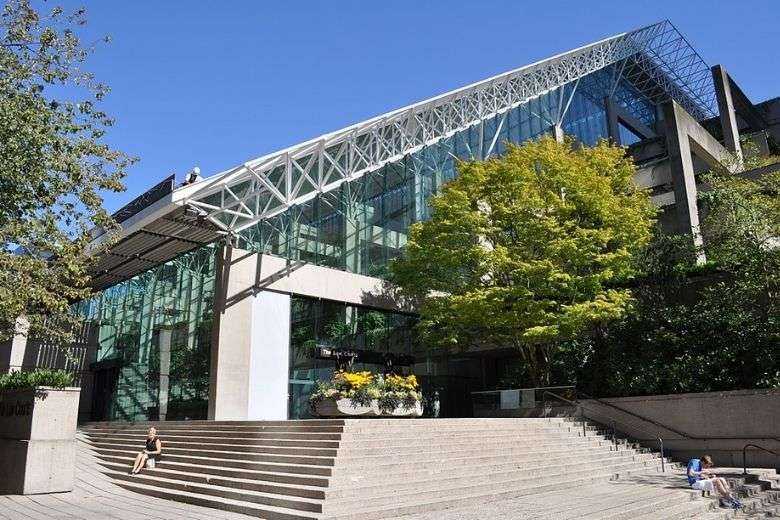 The Archdiocese of Vancouver has responded to a proposed class-action lawsuit involving allegations of sexual abuse at two Catholic high schools run by the Christian Brothers.

The suit, filed in British Columbia's Supreme Court Feb. 8, alleges that between 1976 and 1983, six men who abused children at Mount Cashel Orphanage in St. John's, Newfoundland -- run by the Christian Brothers -- were transferred to the two Vancouver schools, reported B.C. Catholic, archdiocesan newspaper.

The plaintiff, Darren Liptrot, says he was sexually abused while he attended Vancouver College from 1980 to 1985. The other school was St. Thomas More. The claims have not been proven in court.

"The Archdiocese of Vancouver feels great sadness and regret for anyone who has suffered sexual abuse from a person in power," the archdiocese said in a statement Feb. 8.

It said the archdiocese and Catholic Independent Schools of the Vancouver Archdiocese, both named in the proposed suit, do not own or operate the schools.

"These two schools are both run by independent foundations. They have their own land and buildings, have their own curriculum, and make all their own hiring decisions. As a result, we can make no further comment on this case."

It added that class-action lawsuits "often begin by naming a multitude of defendants, some of whom have little connection to the case."

Vancouver College also reacted to the news. In a message to alumni, President Johnny Bevacqua and Sue Dvorak, chairwoman of the board of directors, wrote "these are deeply troubling allegations and we take these claims very seriously." They said they were reviewing the filing and would "respond accordingly once we have a better understanding and additional information."

They added that "crimes of abuse are tragic and have lifelong impacts on those involved. Vancouver College expresses profound concern and sympathy to anyone who has been impacted in any way by any abuse ... it is our top priority that all students come to school feeling safe and respected."

In January, the Supreme Court of Canada refused an appeal of a ruling that found the Roman Catholic Archdiocese of St. John's liable for abuse at the Mount Cashel Orphanage. The archdiocese was ordered to pay $2 million in damages.

The St. John's Archdiocese had denied it was responsible for abuse that occurred at Mount Cashel and came to light in the 1989 Hughes Inquiry. The archdiocese said it was not involved in day-to-day operations of the orphanage and that the Christian Brothers who ran it were a lay organization whose members were not ordained priests.

The Christian Brothers of Ireland declared bankruptcy in 2012 while settling abuse lawsuits. The orphanage was demolished in 1992.

This proposed class-action suit is not related to one filed against the Archdiocese of Vancouver in 2020 claiming the archdiocese was "systematically negligent" in protecting parishioners from abuse by clergy. The plaintiff, a woman identified as K.S. in court documents, alleged she was abused by a priest at St. Francis of Assisi Parish in the 1980s.