Churches shut, demolished and ordered to be sold in China 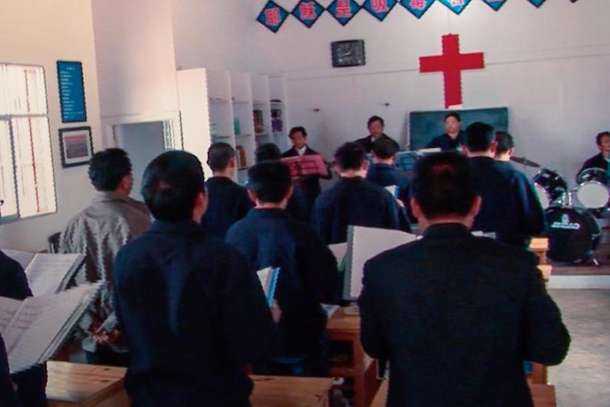 More than 70 Protestant churches and venues were shut and ordered to be rented out or sold in the cities of Lianyungang and Suqian in Jiangsu province of east-central China last year.

Officials have also decided to demolish or repurpose the venues with an aim to prevent congregations from resuming gatherings, according to Bitter Winter, an online magazine focusing on religious liberty and human rights in China.

Officials in Bailu town in Lianyungang’s Guannan county told directors of the local Three-Self Church during a meeting in August that the empty churches must be rented out or sold. In August, one of the churches, which was closed in June last year, was rented out and another one was sold.

“The government is eradicating churches,” a church director lamented.

Even before the August meeting, some church venues had been sold, including the July 26 sale of Chenzhuang Church for about US$3,000.

“We didn’t have a chance to save our church,” said a congregation member.

After the shutdown, authorities converted Three-Self Church in Suqian city’s Shuyang county into a memorial hall for China’s revolutionary heroes.

As part of the conversion, workers hired by the government removed its cross and a pillar with a signboard “God loves the world” on June 5. It was replaced by another signboard reading “Huaihai District’s Military and Political Auditorium,” a resident told Bitter Winter.

“The church will now be used to teach the young generation about China’s revolutionary spirit,” announced a village official.

The official explained why three branches of the Three-Self Church have been demolished.

“People of faith outnumber Chinese Communist Party members, and the party is not winning people’s hearts,” the official explained. “The government fears that this will bring instability. Churches are eradicated to ensure that there are more CCP members than believers.”

Officials in Xiayi county in Henan province ordered demolition of a former Three-Self Church venue on Oct. 21 and decided to replace it with a clinic. The church was shut down last year and used as a clothing factory.

The government crackdown has also targeted house churches. In April, authorities in Guangxin district in Shangrao city of Jiangxi province closed down a church venue for “organizing illegal gatherings.” The venue was converted into state-sponsored Civilization Practice Station for New Era the next month.

Since then, the faithful have been holding gatherings in their homes.

Another local church was forced to be used for a processing factory and officials continued to check to prevent the return of members.