Any law aiming to restrict or control non-Muslims is against Federal Constitution of Malaysia, faith groups say 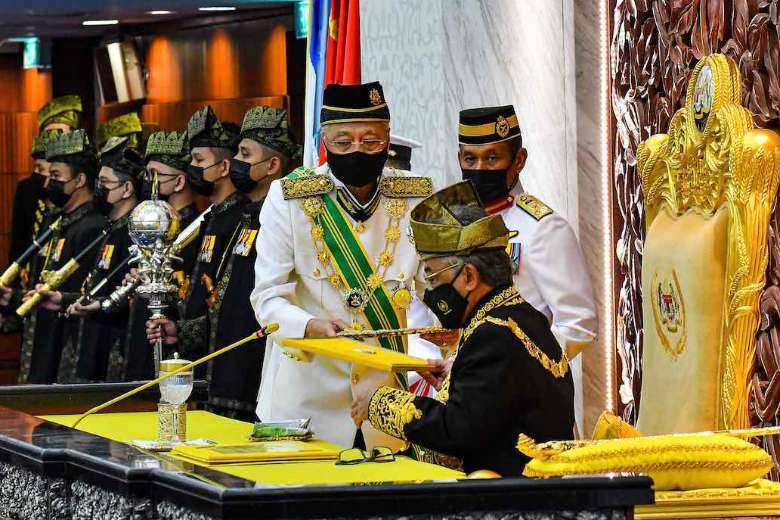 A leading inter-faith group and an inter-church body in Malaysia have voiced alarm over a bill they say is against the interests of non-Muslim religions in Muslim-majority Malaysia.

In a statement on Sept. 8, the Malaysian Consultative Council of Buddhism, Christianity, Hinduism, Sikhism and Taoism (MCCBCHST) said that it was glad that the report from Malaysian Law Minister Wan Junaidi Tuanku Jaafar that no proposal was submitted for the controversial bill to enact a law to restrict or control the development of non-Muslim religions.

“The government has drafted a plan to strengthen sharia laws, especially in the Federal Territories, over a period of five years from 2020 to 2025,” he said. “In this empowerment plan, the government has proposed  11 key shariah laws, which include the enactment of new laws and amendments to existing ones.”

He added that changes to the 1965  Sharia Courts (Criminal Jurisdiction) Act, which has been underway since 2016, from the time of the then Barisan Nasional (BN) government, are also part of the plan.

Marzuk has not yet withdrawn his statement about the bill on non-Muslim religions despite strong opposition from religious minorities as well as liberal inter-faith groups.

Herald Malaysia, the Catholic weekly of Kuala Lumpur Archdiocese, reported that the MCCBCHST pointed out many flaws in the deputy minister’s statement that go against the Federal Constitution of Malaysia.

Article 11 (1) of the Federal Constitution gives the right to every person: “to profess and practice his religion and, subject to clause (4), to propagate it,” the group said.

The MCCBCHST also reminded the deputy minister that the basic structure of the Constitution does not allow for a Theocratic Islamic State for Malaysia.

Meanwhile, the Association of Churches in Sarawak (ACS), an inter-denominational group in Sarawak State, has also expressed “surprise” over Ahmad Marzuk’s announcement about new sharia laws in a statement on Sept. 9.

The ACS, headed by Bishop Simon Poh of Catholic Archdiocese of Kuching, said that present or any future attempts to introduce sharia bills affecting non-Muslim religions as directly contravening the very spirit of the formation of Malaysia — where Sarawak, Sabah and Malaya are equal partners, reports Today’s Catholic, the official publication of Kuching Archdiocese.

The ACS said that it reiterates the stance of the chief minister of Sarawak, Sarawak political leaders and members of parliament, inter-faith group Unit for Other Religions (UNIFOR), which has consistently rejected any introduction of laws that would undermine or destroy the harmony among races and communities in Sarawak and Malaysia.

An article on East Asia Forum states that sharia laws were “being politicized” in Malaysia.

More than 60 percent of some 32 million Malaysians are Muslims, about 20 percent are Buddhists, 10 percent Christians and about 6.3 percent are Hindus, according to 2018 government estimates.

Christians make up the third-largest religious group in Malaysia. Two-thirds of Christians live in two of the country’s 13 states, Sabah and Sarawak, on the island of Borneo, where they make up one-third of the population.