A church official has joined activists calling for Indonesian authorities to scrutinize the death of journalist Muhammad Yusuf who was being held by police. (Photo by Romeo Gacad/AFP)

A senior Catholic official in Indonesia has joined a growing chorus calling for a thorough investigation into the death of a journalist last week while in police custody.

He was arrested in April on defamation charges in relation to a series of articles he wrote about palm oil company Multi Sarana Agro Mandiri (MSAM). Kotabaru police also charged him with violating the Electronic Information and Transactions law.

Yusuf reportedly complained to guards of chest pains and difficulty breathing before being taken to hospital, where he died shortly after.

However, his family and activists claimed his death was unusual and demanded an autopsy because he had no prior history of chronic illness and had appeared to be in good health.

Azas Tigor Nainggolan, coordinator of the human rights desk at the Indonesian bishops' Commission for Justice, Peace and Pastoral for Migrant-Itinerant People said a thorough investigation was needed because Yusuf's death was highly unusual.

He also said Yusuf had been wrongfully detained and that the police and palm oil company had violated Indonesia's press law.

"The police should not have even detained the journalist. The procedure [according to the press law] is that the company should have complained to the press council or the outlet where he worked, not to the police," he said.

"I suspect collusion between police and the company, so the police should be held to account," he said.

Environmental activists were also calling for an investigation.

Kisworo Dwi Cahyono, from the Indonesian Forum for the Environment, said Yusuf's articles touched on local farmers reporting the palm oil firm to the National Commission of Human Rights over a land conflict.

Sasongko Tedjo, director of the Indonesian Journalist Association, said a fact-finding team would be established to investigate the journalist's death.

"The investigation team will coordinate with police, the Press Council, his family and his employers," Tedjo said.

According to Reporters Without Borders, Indonesia ranks 128th in its World Press Independence Index.

The Jakarta-based Independent Journalist Alliance says it recorded 60 cases of violence against journalists in 2017, down from 81 cases in 2016. 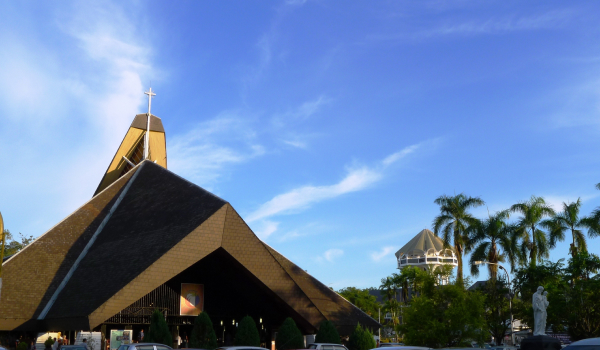