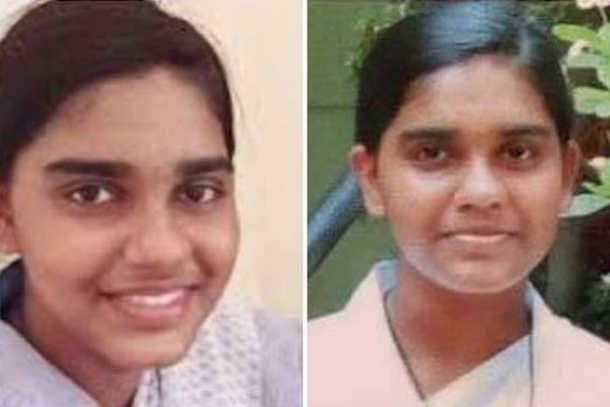 Student nun Divya P. John, 21, whose body was found on May 7 in the well of her Basilian convent at Paliekkara in Pathanamthitta district of Kerala. (Photo: Asianetnews.com)

A group of Catholic nuns and priests in India has appealed to church leaders to have an independent inquiry into the death of a novice nun whose body was found in her convent well last month in Kerala state.

The death of Sister Divya P. John was "the latest in the occurrence of such unfortunate events," said a June 18 letter by the group of 95 priests and nuns. It is time the Conference of Religious India (CRI), the national body of Catholic religious, "woke up," the letter said.

The body of the 21-year-old student nun of the Basilian congregation was found on May 7 in the well of its convent at Paliekkara in Pathanamthitta district of the southern state.

"The situation is extremely grave, given the fact" that the top official "has rejected his agency's report that there was no foul play in her death. In this context, we demand an independent and impartial inquiry into the cause of her death," the group said.

They demanded CRI officials and Cardinal Baselios Cleemis, major archbishop of the Syro-Malankara Church, conduct an "impartial" and "independent" inquiry to clear the doubts and find the truth.

The Basilian congregation of nuns in Kerala is part of the Syro-Malankara Church.

Even a month after the tragic death, many questions surrounding her death remain unanswered, the group said.

If it was an accident, "why has there been so much negligence that a young girl could fall into the well so easily in the middle of the day?" the letter asked.

They wanted to know the reasons for taking the body to a church-run hospital rather than the nearby government hospital.

If it was a case of a suicide, "who or what has caused it? The possibility of suicide raises more questions about convent life and formation that need to be addressed with a sense of greater urgency," they said.

The situation "is more alarming as it is reported that there have been around 20 such unnatural deaths of nuns over the last 33 years in India. Why do such deaths happen?"

The CRI needs to address the question "in all sincerity and objectivity. Indifference or silence out of fear in such situations would make us accomplices in the crime," the letter said.