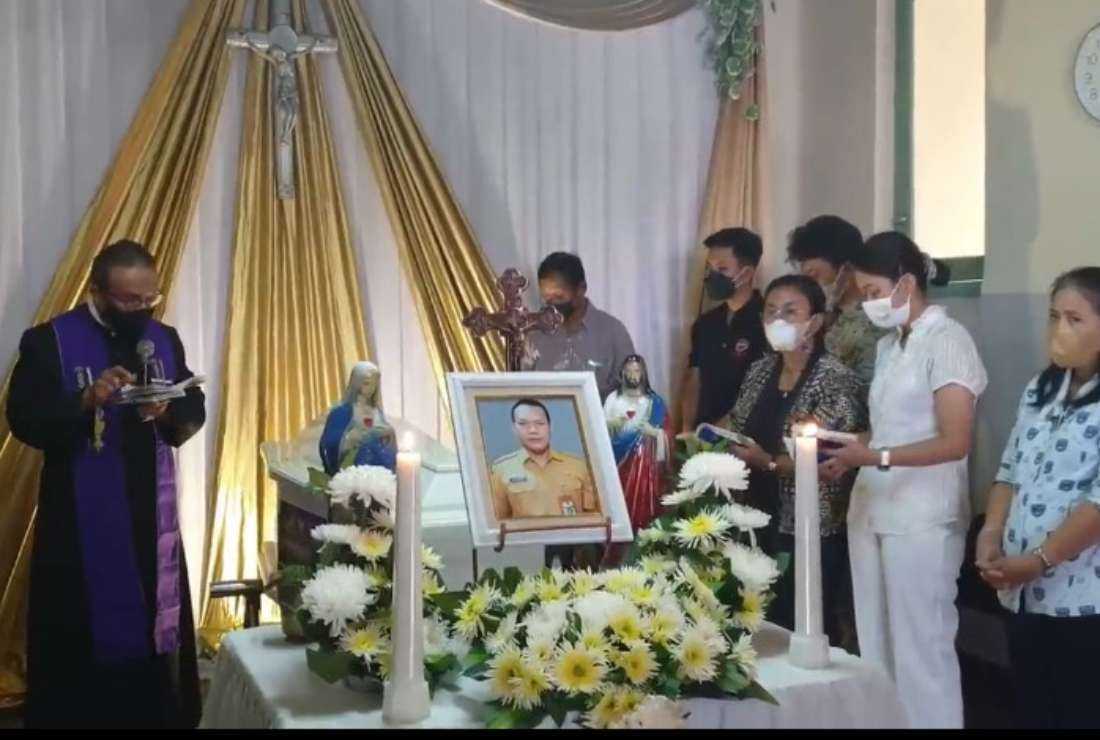 Church officials in Indonesia’s Central Java province have condemned and demanded a fair probe and justice for the gruesome murder of a Catholic government official who was a key witness in a corruption case.

Paulus Iwan Budi Prasetijo, 51, an employee of the Semarang City government went missing on Aug. 24, a day before he was scheduled to give witness to a probe body investigating alleged corruption in land acquisition at the Semarang City Financial and Asset Management Agency, where he worked.

A local NGO first reported about the corruption case in April, which triggered a police investigation.

His charred body was found by workers who went to clear the bushes on the city’s outskirts on Sept. 8, police said.

His body was mutilated, and his both hands and right leg were found after a police search around the location.

Police said that Iwan had provided preliminary information on the corruption case and had stated that he was willing to provide further information needed by investigators.

Father Aloysius Budi Purnomo, chairman of the Commission for Justice, Peace and Integrity of Creation of the Semarang Episcopal Vicariate under Semarang Archdiocese, said that the case must be thoroughly investigated, especially since it is suspected to be related to his being a key witness in the alleged corruption case.

"His tragic death saddens us all, disturbs our conscience, tramples on our human dignity," he said in a statement.

"In the context of justice, peace, and the integrity of creation, we all support the efforts of the police [to investigate this case]," he said.

The priest visited the victims' family members and led prayers after the body was handed over to the family on Sept. 20.

"The principle of our faith is not revenge, but to uphold justice and truth," he said.

Father Herman Yoseph Singgih Sutoro who led a requiem ceremony before the funeral on Sept.  22, said the deceased had testified about living an honest life, despite the risk of life being sacrificed.

"He became a hero for the nation and state, a hero for humanity. He defended honesty and the rights of many people," he explained.

He added that Iwan deserves the title of “martyr” of the Catholic Church today.

"For the church, he is a martyr of humanity, defender of faith, humanity, honesty, truth, and justice," he said in a ceremony held at St Elizabeth Hospital in Semarang.

Theresia Onee Anggarawati, Iwan's wife, said she believes the police have been trying to hunt down the perpetrators and investigate the murder.

"There should not be other Iwans in the future," she said.

She said that although it was difficult to accept this tragedy, she hoped that this case would not scare other people from fighting for the truth, as her husband did.

He stated that the police were also focused on investigating the alleged corruption case which was suspected to be the motive behind Iwan's death.

The Semarang City Government has promised to pay for the education costs for Iwan's two children.

Anti-graft watchdogs reported that corruption remains a national problem for Indonesia. Berlin-based Transparency International ranked Indonesia 96th out of a total of 180 countries in the global Corruption Perceptions Index 2021. 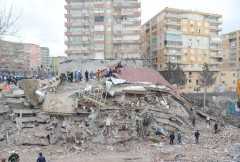 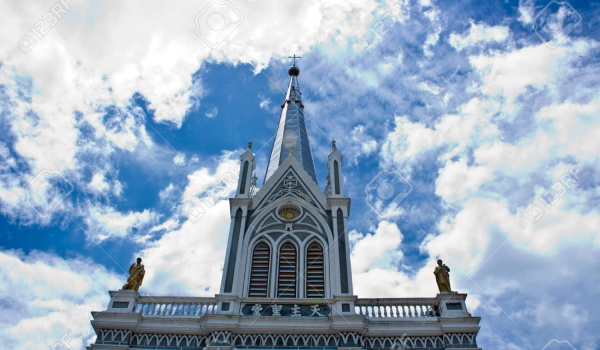