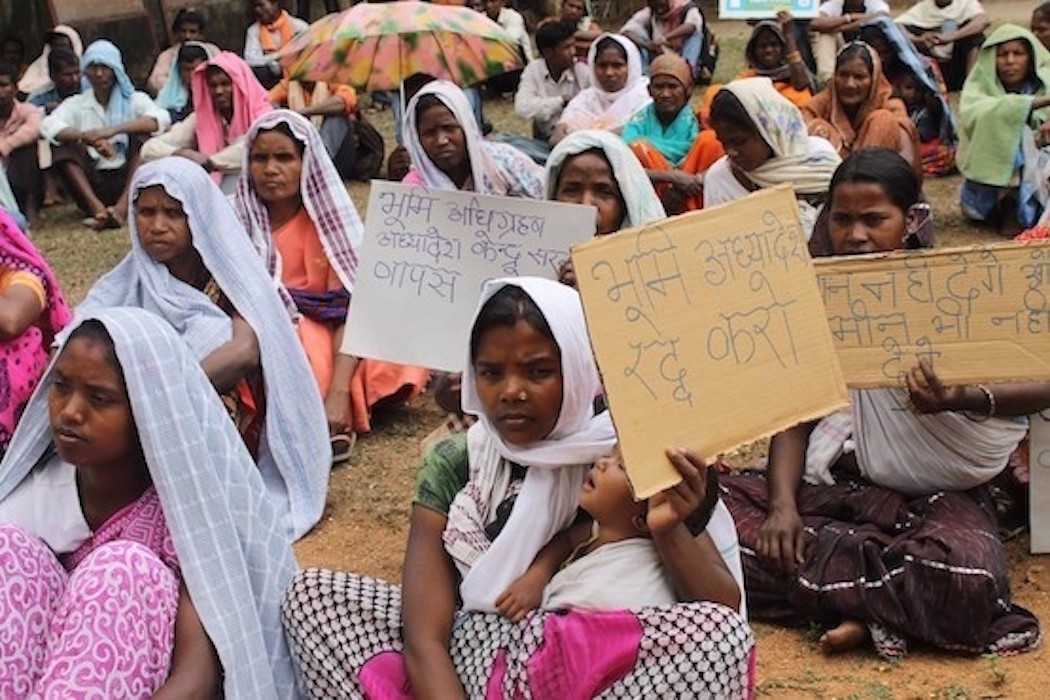 Tribal people in Ranchi, the state capital of Jharkhand, protest in September 2016 against a proposed government land bill. They now fear that they will lose state benefits if they convert to Christianity after a move by the state government. (Photo supplied)

The state's legal officers on June 21 gave expert advice to the government that indigenous people who have converted to Christianity have lost their status to merit benefits that the Indian constitution guarantees for the social advancement of indigenous people.

Benefits such as job quotas, places in educational institutions and financial assistance for education are reserved for indigenous people following traditional religions. Conversion to Christianity makes them ineligible, the experts told the government, according to local Hindi newspapers.

The move by the state government, run by the pro-Hindu Bharatiya Janata Party (BJP), violates the principles of equality and freedom of religion, Christian leaders say.

"The constitution allowed such benefits for the socioeconomic uplift of these poor people. Their faith was not a criterion for this," said Bishop Vincent Barwa of Simdega, chairman of the Indian bishops' office for indigenous people.

Religion will become the basis to discriminate against people suffering disadvantages, the bishop said. It also sends a clear message that one should not change religion to Christianity, or change only to Hinduism, if one wants to enjoy state benefits, he said.

The hidden agenda is to target Christians because the government considers Christians the biggest threat as many are well educated and have begun questioning policies and programs, the Oraon tribal bishop said.

Jharkhand, under BJP rule since 2014, has witnessed a series of anti-Christian activities including Hindu hardliners banning Christian prayers and the entry of pastors to villages. Many Dalit and indigenous leaders allege that their communities are threatened with violence to dissuade them from becoming Christians.

Gladson Dungdung, an indigenous activist, said the state government is using divide-and-rule tactics. "It is aware that tribal people are slowly uniting, so the best method is to divide them in the name of religion," he said.

Father Vincent Ekka, who heads the department of tribal studies at the Indian Social Institute in New Delhi, found it "quite surprising" that the government was not ready to follow the constitution.

The Oraon Jesuit priest said the government was challenging the constitution and Supreme Court, which have clearly said that job quotas and other social benefits should not be decided on the basis of religion.

They are meant for socially poor people and have not been given in the name of any religion, he said.

Jharkhand has nine million tribal people who form 26 percent of the state's population of 33 million. About 1.5 million people in the state are Christians, at least half of them Catholics.

Indigenous people continue to live in poverty in villages. Their young people face a growing nexus of human trafficking and left-wing extremism.

Jharkhand was carved out of Bihar in 2000 purportedly to accelerate advancement of its indigenous people. 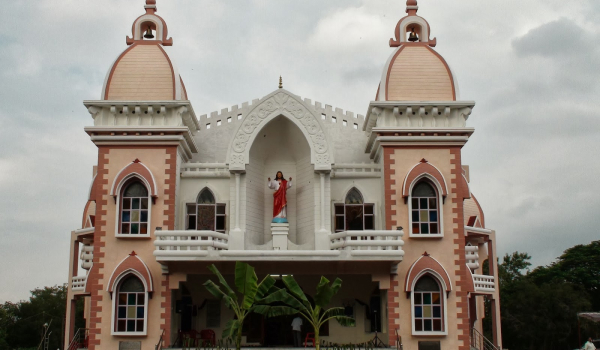