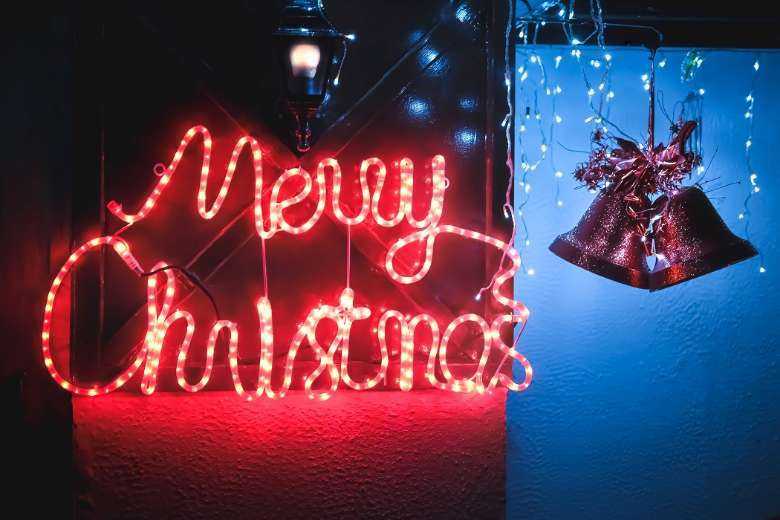 Religious authorities in Indonesia’s South Sulawesi province have come under fire for going back on a decision to allow signs to be put up in public places offering people Christmas greetings.

A human rights group in Indonesia has denounced religious authorities in Indonesia’s South Sulawesi province for going back on a decision, following protests by Islamic groups, to allow signs to be put up in public places offering people Christmas greetings.

The provincial Religious Affairs Ministry office had issued a letter on Dec. 14 allowing other government offices to display Christmas greetings to help promote religious harmony in the region.

However, on Dec. 15, Islamic groups calling themselves the United Muslims Forum protested against the move, claiming it had sparked anxiety among local Muslims.

They also said wishing Christians a “merry Christmas” is forbidden under an Indonesian Ulema Council fatwa (religious edict) issued in 1981.

The Jakarta-based Setara Institute for Democracy and Peace said in a statement, a copy of which was received by UCA News on Dec. 16, that the decision to withdraw the gesture showed that local authorities were weak in the face of unreasonable pressure.

“They caved in to intolerance. They should have been strict in maintaining diversity and promoting religious harmony,” said Bonar Tigor Naipospos, the rights group’s deputy chairman.

Naipospos said a perfect chance to promote an appreciation of diversity was missed as a result of local authorities having a lack of fortitude in seeing a good idea through.

“We call on the religious affairs minister to take action against the provincial office and government officials who bow to intolerant groups,” he said.

Referring to the fatwa, he said it must not be used as a legal basis for government officials to make any decision related to religious issues.

Father Antonius Benny Susetyo, a member of a presidential unit promoting communal tolerance, said opposition to such an innocent gesture displayed pettiness that needed to be eliminated from Indonesian society.

“Wishing [Christians] a merry Christmas is personal in nature. We have lived together in this country for so long, and we often greet each other in this and similar ways,” he told UCA News.

“It is nothing about religious edicts, so it should not be blown out of proportion with protests."