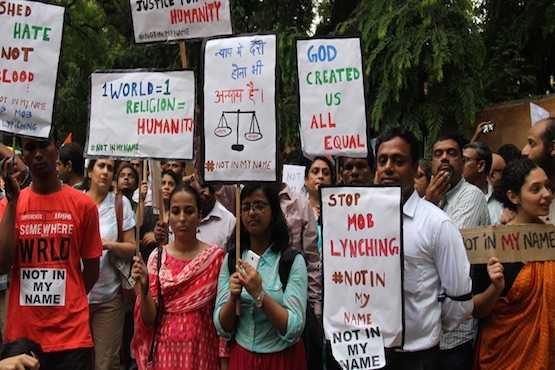 Protestant and Orthodox Churches in India have asked Prime Minister Narendra Modi to bring in a new law to end violence targeting religious minorities in the country.

"What makes us feel so exasperated is that the state and central governments are not taking severe action against the different expressions of vigilantism. Mere words of condemnation are not enough," said the Aug. 3 letter, which was also released to media.

The National Council of Churches in India (NCCI) is a forum representing 14 million Protestant and Orthodox Christians in India.

Roger Gaekwad, NCCI general secretary, told ucanews.com that they have urged Modi "not only to enact a law but also implement it" or act against perpetrators of violence using the existing law.

"In different parts of the country, religious minorities are attacked in different forms and there is physical or symbolic or structural violence," he said.

The forum's letter comes in the backdrop of several people falling victim to incidents of mob lynching and cow vigilantism in recent months. In the latest incident a Christian pastor was shot dead in northern Punjab state July 15 and police have not identified culprits. 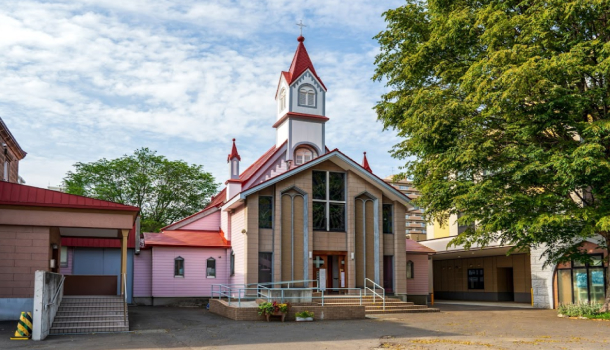