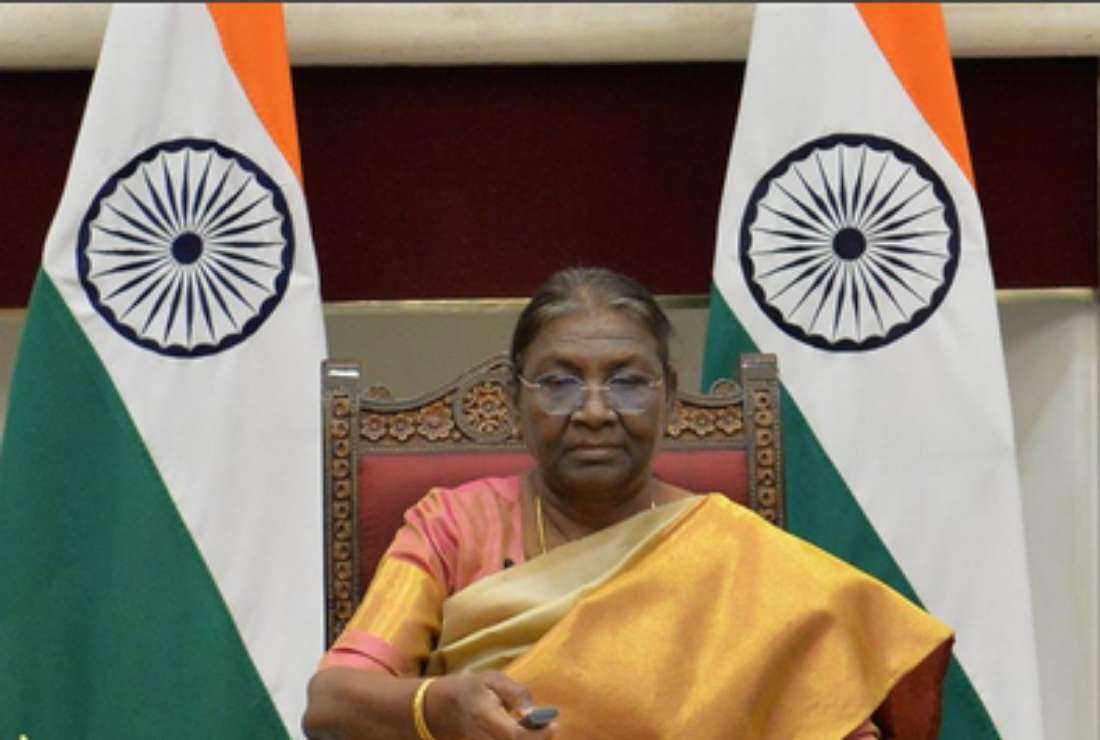 Christian leaders have lauded a call by Indian President Droupadi Murmu for the federal government and the judiciary to address the issue of overcrowding in the country's prisons.

Speaking at a National Law Day celebration organized by the Supreme Court in New Delhi on Nov. 26, President Murmu questioned whether India is moving towards progress as a society with a plan to build more jails.

She recalled her own experience as the governor of a province and a political activist to highlight the problem of a growing number of people awaiting or on trial who were languishing in jails and the excessive cost of litigation, which was a major impediment in the delivery of justice.

According to a Home Affairs Ministry report, the number of convicts in jails decreased by 9.5 percent between 2016-2021, however, inmates awaiting or on trial increased by 45.8 percent.

In another report titled "Prison Statistics India 2021," the National Crime Records Bureau, said there was a total of 554,034 prisoners in jails across the country as of Dec. 31, with 427,165 (77 percent) of them on trial or awaiting one. The vast majority of them come from poor backgrounds.

In her address, the president urged all branches of government — the executive, judiciary and legislature — to come up with an effective legal mechanism to provide swifter justice thereby reducing prison overcrowding and the suffering it causes.

“We are glad that the issue was raised by none other than the Indian president. We welcome it and thank her for the concern for the poor and downtrodden people in our country,” Father Francis Kodiyan, co-founder of the Church-run Prison Ministry India (PMI), told UCA News on Nov. 30.

Father Kodiyan said prisons in India are very overcrowded and lack adequate health and hygiene facilities among other things.

“[The] PMI provides legal and financial aid to needy people but that is not enough because their numbers are very high. Unless the government steps in, it will be very difficult to address these issues,” the priest said.

The Missionary Congregation of the Blessed Sacrament (MCBS) priest said that the main reason for overcrowded prisons is poor people being sent to jail for petty offenses which could be dealt with via small fines rather than having them languishing in prison because they cannot access or afford legal services.

Father Vijay Kumar Nayak, secretary of the Indian Catholic bishops’ office for Dalits and lower classes told UCA News that “when we say that those awaiting trial are poor, it is understood that they come from Dalits, tribal and minority groups.”

Father Nayak said that these groups have been subjected to suppression for several years and there is a prejudicial belief in society that they have tendencies to commit crimes.

“It is obvious that they are there [in jails] because of their illiteracy and poverty, and police bias against them,” the priest added.

Father Nayak hoped the Indian president, by raising her concerns, would stir the federal government and judiciary into action and do justice to the poor. 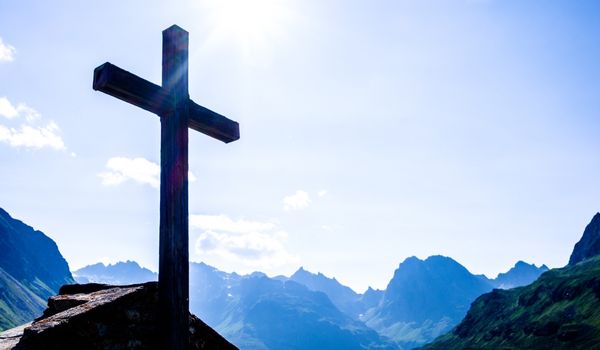