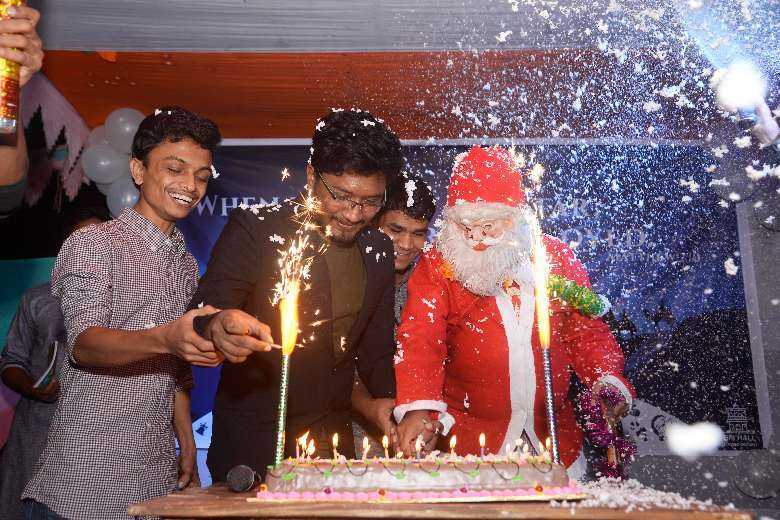 Christian leaders in Bangladesh have expressed frustration over a government move to reduce Christmas and New Year celebrations due to the Covid-19 pandemic.

In a letter, the public security department of the Home Ministry instructed various state departments and agencies to take measures to curtail the celebrations and ban all outdoor festivities over Christmas and on New Year's Eve..

“It would be reasonable to hold any meeting, gathering and religious, social and cultural program in a very limited way by strictly following the health guidelines on Christmas Day and on the night of December 31, the last day of the Christian calendar,” said the letter dated Dec. 14.

“Due to the highly contagious coronavirus, all religious and social ceremonies and public gatherings around the world are being celebrated domestically in a very limited manner. In this connection, religious ceremonies of Muslims, Hindus and Buddhists have been observed in Bangladesh as well.”

According to government data, Bangladesh has recorded a 2 percent fall in Covid-19 infections in recent weeks. Two Bangladeshi female cricketers, who recent tested positive for the Omicron variant after their tour to Zimbabwe, have recovered.

However, public health experts have expressed concerns about a new outbreak amid the increasing reluctance of people to wear masks and defiance of health guidelines.

For Christians, Christmas is the only big annual event of the year, which they want to celebrate in a free manner with adequate safety measures

“It is true that coronavirus is spreading in the world, especially the Omicron variant, but not so much in Bangladesh yet. Moreover, the state celebrated the 50th anniversary of Bangladesh's independence on a large scale only a few days ago. The government should not have taken this decision just before Christmas,” Archbishop D’Cruze told UCA News.

The prelate pointed out that during the jubilee celebrations nothing was restricted and even foreign guests attended. Education institutes, markets and offices are open, and there are no restrictions anywhere in the country.

“For Christians, Christmas is the only big annual event of the year, which they want to celebrate in a free manner with adequate safety measures. There are priestly ordinations in various parishes too. So why the ban? Yes, we must abide by the health rules and we will do our best to negotiate with the government if necessary,” he added.

Nirmol Rozario, president of the Bangladesh Christian Association, said he has yet to see the directive from the Home Ministry.

“Recently, we had a meeting with Home Ministry officials where they assured us to provide security but there was no talk about restrictions. However, I think our programs will be the way it was supposed to be, without any problem. We will talk to the responsible government bodies on this issue,” Rozario, a Catholic, told UCA News.

Christmas is the only Christian festival in Bangladesh that enjoys a public holiday.