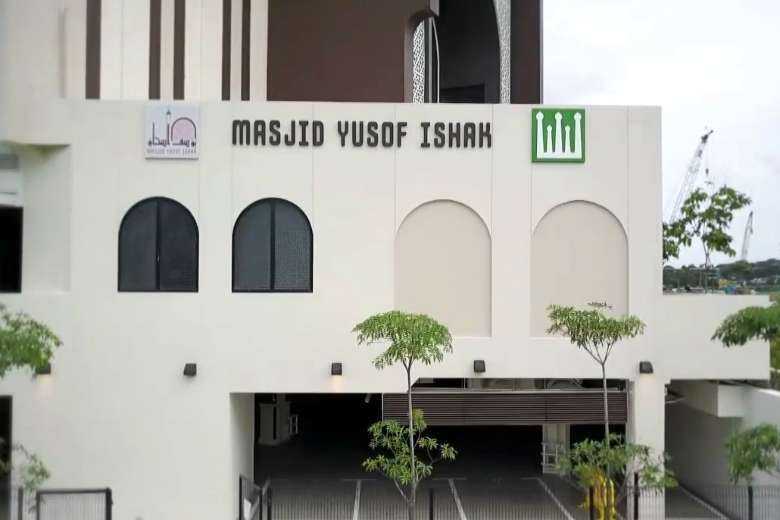 Security officials in Singapore have arranged psychological counseling for a self-radicalized Christian youth who was recently arrested for plotting terror attacks on two mosques on the second anniversary of deadly mosque mayhem in New Zealand.

Home Affairs and Law Minister K. Shanmugam told reporters that the city-state is adopting the standard policy of providing psychological and religious counseling to radicalized youth for better rehabilitation instead of charging and imprisonment.

The ISD said it found the secondary school student had made detailed plans and preparations to conduct terrorist attacks using a machete against Muslims at Assyafaah and Yusof Ishak mosques. 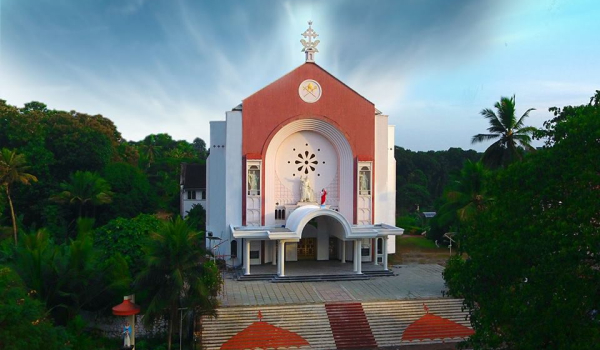