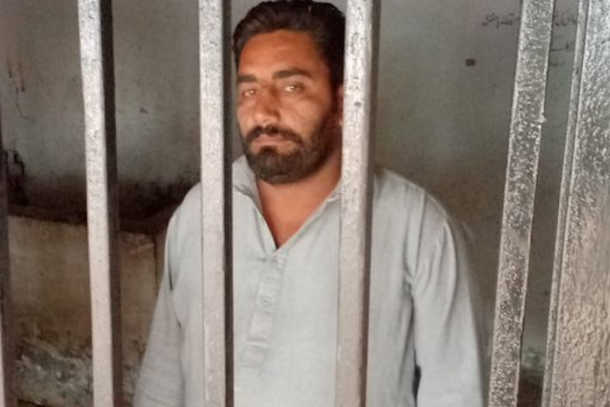 Punjab police have arrested a man suspected of raping and killing a teenage Christian transgender boy in the Pakistani city of Faisalabad, a top official said.

Azhar Mashwani, the social media focal person to Punjab Chief Minister Usman Buzdar, confirmed the arrest of a suspect, sharing his photograph from a police lock-up.

The crime took place in Daud Nagar in Faisalabad, the industrial hub of Punjab province, on April 4.

The matter was first highlighted by Shaan Taseer, the son of former governor Salman Taseer, who was killed for defending Asia Bibi, the Catholic woman acquitted of blasphemy after spending eight years on death row.

Taseer tweeted that a 15-year-old transgender boy called Musa had been gang-raped and murdered and appealed for Punjab’s Human Rights Minister Shireen Mazari to take notice. “Your urgent intervention is required to reassure us that Pakistan is for all,” he added.

“Transgender people are a reality and a creation of God like the rest of us. But a lack of education and a culture of treating transgenders with disdain result in such incidents,” the priest said.

“There is a reference in the Bible in which Jesus himself spoke about them. God doesn’t discriminate against anyone but asks his people to love and respect humanity.”

Sabir Michael, a Christian rights activist and a university professor, strongly condemned the killing of the Christian transgender.

“Minorities are already vulnerable, but when it comes to transgenders, some people act with impunity and without fear of repercussions,” Michael said. “Such incidents are unacceptable. The government should make sure that the culprit is brought to the justice.”

According to Trans Action Pakistan, a non-government organization working for the well-being and protection of the transgender and intersex community, 479 attacks against transgender persons were reported in Khyber-Pakhunkhwa province alone in 2018 and at least 57 have been killed there since 2015.

BRIAN
There’s no such thing as a Christian transgender.
Reply