Christian pastor among six arrested for ‘seditious book’ in HK 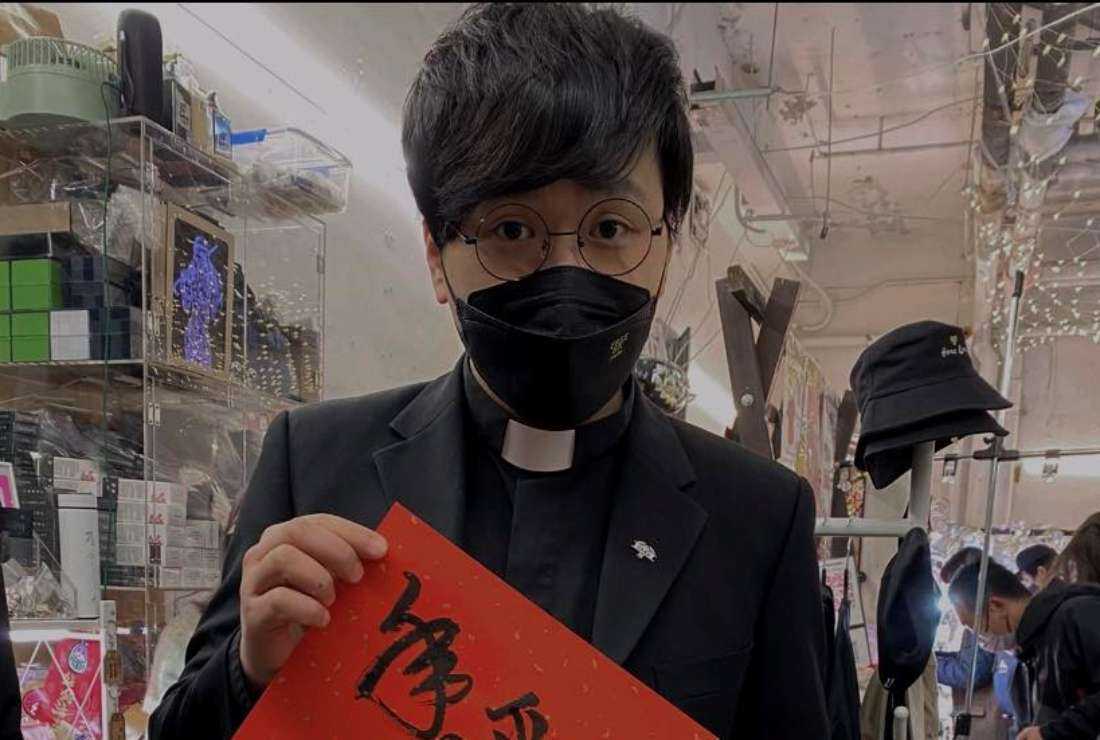 Hong Kong’s national security police have arrested six individuals including a Christian pastor on charges of the production and sale of a book on the anti-extradition protests of 2019-2020 which allegedly has seditious content.

Alan Keung Ka-wai, a pastor of Christianity Mission in Hong Kong, and five others were arrested during raids at various locations, Hong Kong Free Press (HKFP) reported referring to a police statement, on Jan. 18.

Alan also known as “Pastor Keung” was closely involved in delivering first aid to injured protesters and police officers during the anti-extradition protests of 2019 and is a founder of Free HK Media news outlet.

The book had “seditious” content and the individuals aged 18-62 were “members of an anti-government organization,” the police stated in its press release without divulging the name of the book.

“The book’s content advocates for Hong Kong independence, as well as incite others to overthrow the central authorities and Hong Kong’s government, use violence, and flout the law or any lawful orders,” the police statement read.

Allegedly, the book has content on “a series of riots that occurred in Hong Kong from June 2019 to February 2020,” and was sold at the Lunar New Year fair in Mong Kok between December 2022 and January 2023.

The display stall operated by “Shame on You Grocery Store” was the prime focus of the coordinated raid by the National Security and Customs Departments, local media reported.

The seller on its Facebook page had earlier stated that it was publishing a 400-page book about the violent protests in Hong Kong against the anti-extradition law. The group also publicly announced the selling of the book at the fair that began on the Christmas Day

The police arrested three of the accused during a raid at the Lunar New Year fair at Ginza Plaza in Mong Kok on Jan. 17 evening and the others were arrested from Kowloon and the New Territories.

The officials have seized 43 copies of the said book from the homes, offices, and other premises of the accused who were later remanded into police custody.

The police have also found other products that “glorified violence or opposed the government” from the stall operated by the group, the statement read.

Independent fairs have popped up across the city to compensate for the lack of dry goods stalls which is a staple of Hong Kong’s largest seasonal markets – the Lunar New Year fairs.

In November 2019, the Hong Kong administration banned the sale of dry goods—such as decorations and t-shirts – which often included political satire in them.

Groups have used the fair to collect funding for their activities and support the jailed leaders in their legal battle.

At this year’s fair, the Democratic Party was also selling products to support its members Wu Chi-wai, Lam Cheuk-ting, and Andrew Wan.

The trio is among the 47 well-known political figures who were charged with conspiracy to commit subversion over their involvement in unofficial legislative primary elections held in July 2020.

Beijing has used the sweeping National Security Law and the colonial-era sedition law to muzzle dissent and a strong pro-democracy movement that rocked Hong Kong in 2019.

The protests forced the Hong Kong authorities to withdraw the anti-extradition bill, only to come up with Beijing-imposed draconian national security law.

Hundreds of pro-democracy supporters have been detained and awaiting trials. Some of the defendants including prominent Catholics including Cardinal Joseph Zen and Catholic media tycoon Jimmy Lai were convicted.