Pakistan shows no let up in witch hunt of 'heretics' 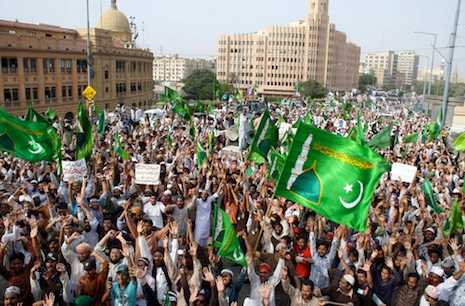 A Pakistani trial court has sentenced a Christian man to life imprisonment on charges of blasphemy.

The verdict, which includes a US $2,000 fine, was handed to Sajjad Masih on Saturday. The prosecution told the court that the accused, from Gojra town in Punjab province, had sent a text message in December 2011 to a Muslim man that defamed the Prophet Mohammed.

He was subsequently arrested by police, who traced his mobile phone number through a cell phone tower.

The Human Rights Commission of Pakistan says that since 1988, around 1,050 cases have been lodged regarding desecration of the Qu'ran and for making derogatory remarks against the Prophet Mohammed.

Rights groups say that stringent laws have often been used to persecute minorities, or to settle personal feuds.

In recent years, Pakistan has witnessed a slew of blasphemy cases, including those of Rimsha Masih, who was falsely accused of burning pages of the Qu'ran and who fled to Canada, to be later pardoned, and Asia Bibi, who remains on death row on charges of blasphemy which many say are spurious.

In other high profile cases, Punjab governor Salman Taseer was assassinated by his bodyguard after he spoke out against the misuse of the law.

Religious Minorities Minister Shahbaz Bhatti was also shot dead in Islamabad due to his stance on Section 295 C of the Pakistan Penal Code, which forbids making derogatory remarks against the prophet. 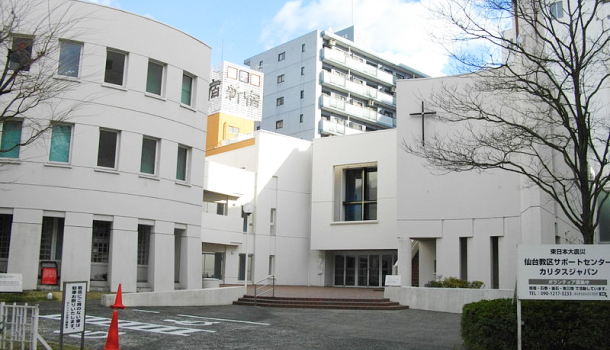