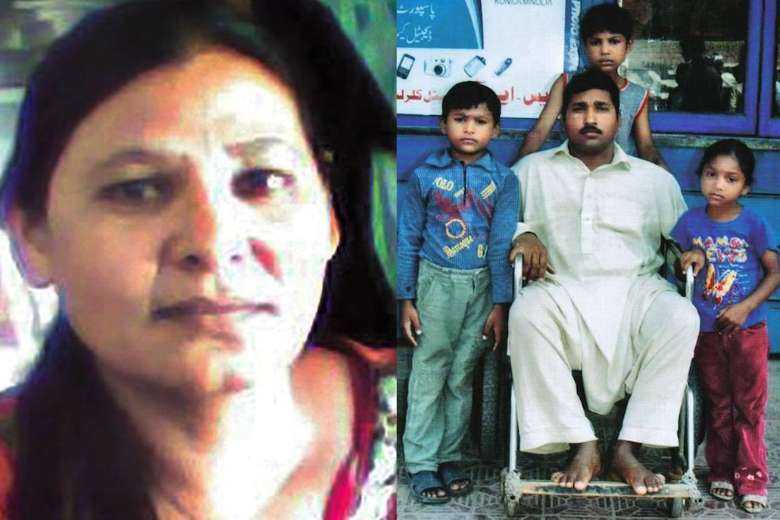 The Christian community of Pakistan is rejoicing after Lahore High Court acquitted a Christian couple arrested in 2013 for alleged blasphemy.

Justice Shehbaz Ali Rizvi and Justice Tariq Saleem Sheikh dismissed the case against Shafqat Emmanuel and his wife Shagufta Kausar on June 3. Both were on death row after being convicted of sending text messages insulting the Prophet Muhammad.

“Your testimonies are defective. Can you describe how we can hang them?” the judges asked of the prosecution.

Emmanuel is in Faisalabad’s District Jail while his wife is in the Women’s Prison Multan, the only jail for females in Punjab province. Emmanuel is confined to a wheelchair due to an accident in 2004 that resulted in him suffering a spinal injury.

Saiful Malook, the Muslim lawyer who successfully defended Asia Bibi and had her blasphemy conviction overturned in the Supreme Court, defended the couple.

“I am very happy to be instrumental in saving more innocent lives and proving the failure of the case against the Christian couple,” he told UCA News.

Christian social media users used prayer emojis in reaction to the verdict. “Well done [those] who raised voices and provided legal help for them. Special thanks to the European Union,” stated Chaudhry Anjum Khokhar, a UK-based Pakistani Christian, in a Facebook post.

In April, the European Parliament adopted a joint motion for a resolution on the blasphemy laws in Pakistan, referring to the case of Shagufta Kausar and Shafqat Emmanuel.

“We welcome this free and fair decision. We demand eight years of suffering and imprisonment for those who accused the couple of blasphemy. The state should compensate the children of the affected family as well,” he said.

“Extreme punishments for false accusers of blasphemy can prevent violence and injustice.”

Blasphemy is a hugely sensitive issue in Pakistan, where even unproven allegations of insulting Islam can lead to assassinations and lynchings.