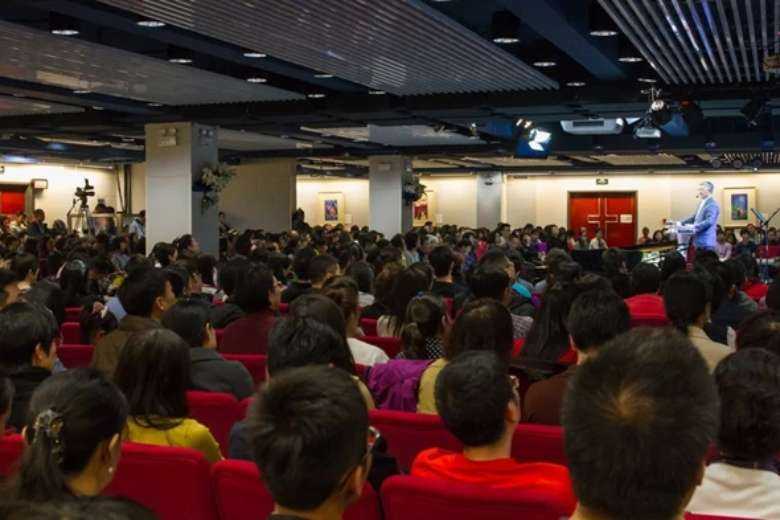 Police in Shanxi province in northern China raided a Protestant house church during a Sunday service and detained seven Christians for joining an “illegal gathering”.

The arrestees included Yao Congya, wife of pastor An Yankui, who was jailed along with five members of the church earlier this year for attending a religious conference in Malaysia in 2020.

Church members told China Aid that all the detainees were handcuffed and transported to a detention center where they were allegedly asked to sign a pledge, “No Longer Attend Zion Church,” which all of them refused.

Police had sought 15-day administrative detention for the Christians, but it couldn’t be enforced to due to pandemic rules. They were asked to pay a fine of 500 yuan (US$79) each, which they declined. Instead their mobile phones were confiscated.

After the arrest of pastor An Yankui and co-worker Zhang Chenghao last November, authorities shut down the church, but the members continued to be in touch with each other and attended informal gatherings secretly.

“Thank the Lord for letting us fight for our faith. Compared with saints martyred for the truth, our hardship is tiny. We have no idea how they will treat us in the future"

After storming into the church in a rented building on April 3, the police asked members to show their health codes and journey codes to prevent the spread of coronavirus in Xiaodian district. Though the 21 adults and seven children present tested negative, they were not allowed to leave immediately.

Soon afterwards a contingent of 20 policemen arrived and took away seven Christians to Yingze District Bureau of Public Security.

During the interrogation, Christians were forced to take off their clothes and wear prisoner uniforms. Police then recorded their biological data like blood, urine, voice, appearance and fingerprints.

The detainees were asked to sign a Notice of Administrative Detention Penalty Decision that stated they had joined an illegal gathering after Zion Reformed Church was shut down last year.

Wang Yingjie, one of the Christians who went through the ordeal, thanked God for giving him courage to fight for faith.

“Thank the Lord for letting us fight for our faith. Compared with saints martyred for the truth, our hardship is tiny. We have no idea how they will treat us in the future. May the Lord have mercy on this small church, and may the Lord use His children! Brothers and sisters, please pray for us!” Wang said after the release.

Yao Congya, wife of imprisoned pastor An Yankui, posted on social media on April 4 to thank church members for their prayers during their detention.

“Thank the Lord, thank you each for your intercession, we are home already! Thank the Lord for protecting His people and granting peace and joy,” said Yao.

“Thank the Lord, all seven brothers and sisters were released. Regardless of lockdown, nothing can hurdle love and encouragement. God’s smiling face has watched over us,” she added.