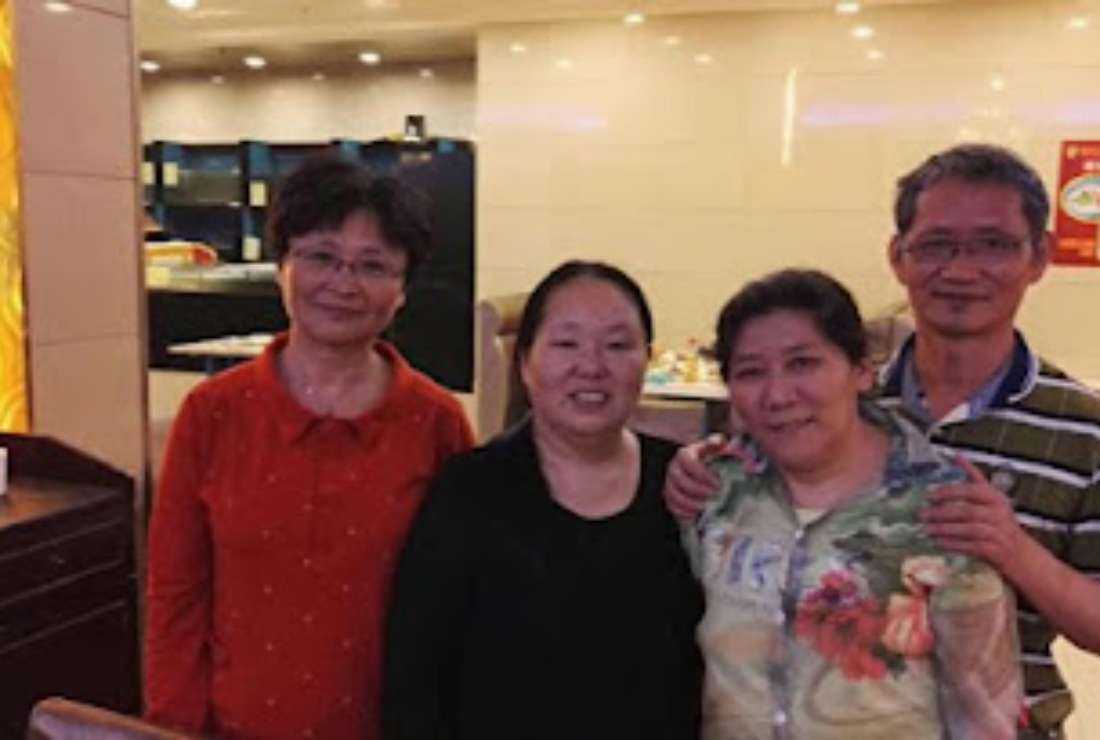 A court in China has jailed a housing rights activist for the second time on the charge of incitement against the state, a common accusation routinely used by the Chinese Communist Party (CCP) to suppress dissent.

The Intermediate People's Court in Shanghai found Chen Jianfang, 51, guilty of "incitement to subvert state power," during a closed-door trial wherein she was refused the right to a defense attorney, Radio Free Asia (RFA) reported on Dec. 1.

Her supporters termed the allegations baseless and refused to accept the verdict.

Rights lawyer Wang Yu said that Chen “appeared in court alone, and no one was present, neither family members nor defense attorneys, when the verdict was pronounced."

Wang said that the exact date of the verdict was not known but officials have recently revealed the sentence.

"Chen Jianfang's husband was perhaps a little more cooperative, so the authorities let him know the verdict," Wang said. "Even a one-day sentence would have been too long because she is totally innocent."

The court stated that Chen was guilty as she had taken part in training programs run by foreign organizations and "slandered China's leaders in a number of ways," including sending photos to overseas media and WeChat groups.

The court also found that she had "intended to incite the subversion of state power and overthrow the socialist system.”

Wang stated that Chen would appeal the sentence in a higher court.

Earlier, Chen was convicted in a secret trial and had served a three-year jail term for the same charge.

She was held incommunicado for more than six months, which put her at considerable risk of torture and other ill-treatment, human rights experts say.

Four United Nations human rights officials had appealed on her behalf to the Chinese government at the time urging for her immediate release.

Chen herself is a victim of forced eviction and demolition by local officials in her rural hometown, says Gu Guoping, a retired teacher in Shanghai.

"She went from being a petitioner for her own rights to a human rights activist," he said adding that "it's pretty ridiculous for them to say that a ... woman like her tried to overthrow the regime."

Gu also added that the official targeting of Chen was due to her activism and proximity to late human rights activist Cao Shunli, her “spiritual teacher” from whom she learned “some of the highest ideals.”

A farmer-turned-activist, Chen's work among the evicted residents highlighted the widespread mass evictions behind Shanghai's skyscrapers and high-speed railways which the government highlights as key elements in China's development showcase.

However, her activism brought to light the widespread abuses of residents' rights, making her a target of the CCP regime.

In 2018, Chen was awarded the Cao Shunli Memorial Award for Human Rights Defenders for her activism among Shanghai residents who were forcefully evicted in the name of infrastructure development.

Civil Rights and Livelihood Watch, Human Rights Campaign in China, and the Chinese Human Rights Defenders network are the sponsors of the Cao Shunli award.

Cao Shunli was a human rights activist who died from medical neglect in a police detention center in 2014. She was detained en route to the United Nations Human Rights Council meeting in Geneva by the police.

In 2013, Cao invited Chen to Geneva to attend a similar meeting. However, Chen was prevented from boarding the plane to Geneva at Guangzhou's airport after her travel plans were leaked, Gu said.

“The phones of rights activists are closely monitored by the government round the clock.”

"She [Chen] shared [her Geneva trip] on the phone, which was immediately heard by the Chinese Communist Party's state security police, who intercepted her in Guangzhou," Gu said.