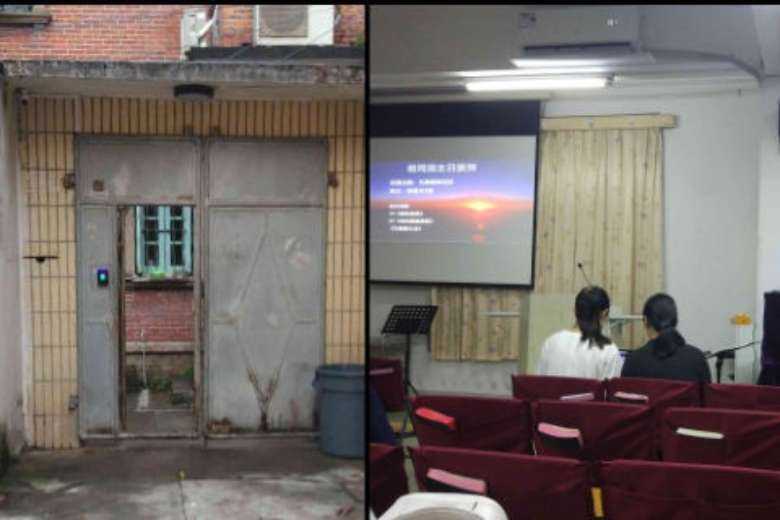 A view of Xiamen Xunsiding Church in Xiamen City in Fujian province of China before it was shut down in 2019. (Photo: Bitter Winter)

A court in Fujian province of southwest China has summoned a pastor of a Protestant house church to appear for a hearing over his alleged involvement in illegal religious activities.

The court’s notice says the pastor and his wife Wang Xiaofei must attend the hearing scheduled for May 10.

The couple have been facing the ire of authorities for their attempts to unite and enliven the members of Xiamen Xunsiding Church, the largest house church in the city that was closed on the orders of the Chinese Communist Party in 2019.

The ministers and members of the house church have faced threats for pledging their allegiance to the church and attending religious gatherings secretly ever since.

Pastor Yang said the actions from the government and summons from the court didn’t surprise him, and like St. Paul he is determined to preach the Good News amid persecution

“Authorities found out via legal investigation that you organized Xunsiding Church religious events at Pan-Pacific Hotel Liuhong Room without the authorization of the religion department of government and facilitated illegal religious events, which violates Religious Affairs Regulations Articles 40 and 41,” the notice read.

The couple rejected the penalty order and appealed for an administrative reconsideration from the court.

Officials accused the couple of being the coordinators in organizing illegal religious events for Xunsiding Church that was already shut. They were charged with setting up event venues and equipment, preaching the Gospel at events, and negotiating with law enforcement personnel on behalf of congregants.

Pastor Yang said the actions from the government and summons from the court didn’t surprise him, and like St. Paul he is determined to preach the Good News amid persecution.

Members of the church said that persecution against pastor Yang’s family, who served Xunsiding Church for generations, has been common for years, and mostly stems from their refusal to join the Three-Self Church, the state-sanctioned body of Protestant churches in China.

Pastor Yang Xibo’s aunt, Yang Xinfei, and his father, pastor Yang Yuanzhang, are the spiritual seniors of Chinese house churches in the region, and authorities sentenced both to 15 years and five years respectively because they would not join the Three-Self Church, church members said.

As news of the summons broke, Early Rain Covenant Church, another leading house church, requested its members to pray for pastor Yang and his wife.