Chinese authorities demolish Way of the Cross in Henan 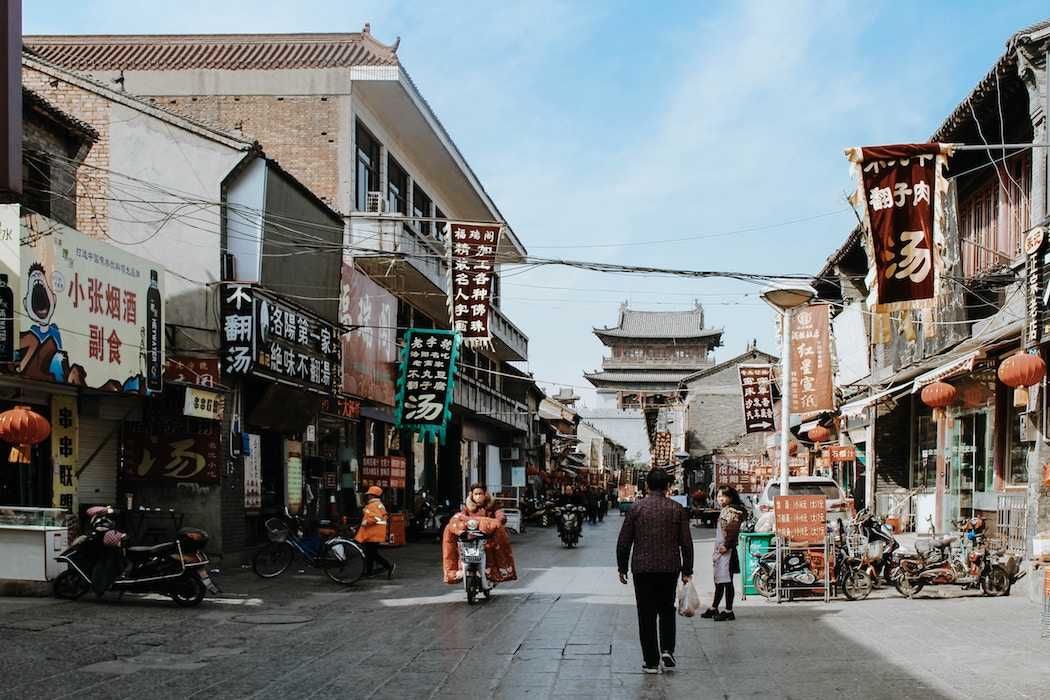 Henan province has been the main target of Chinese authorities for religious suppression since last September. (Photo by Kristen Sturdivant/unsplash.com)

The Way of the Cross at a pilgrimage site in China's Henan province has been forcibly demolished by authorities in the latest clampdown on religious freedom.

Local government officials removed images of Jesus at the well-known Our Lady of Mount Carmel pilgrimage site in Tianjiajing village of Anyang Diocese at 8 p.m. on June 5.

A source said authorities sent personnel one month ago to tell Bishop Joseph Zhang Yinlin of Anyang that the Way of the Cross must be dismantled, but no specific reason was given.

"Excavators and pickup trucks were driven to the site at night because authorities feared there would be too many church members in the daytime," he said.

Nuns living nearby took photographs and videos of the demolition and sent the evidence to chat groups.

A religious source said the Communist Party's policy appeared to be to "allow Catholicism to exist but not develop."

The sanctuary of Our Lady of Mount Carmel is the only pilgrimage site in Henan province. It was ordered to be built by Pontifical Institute for Foreign Missions priest Stefano Scarsella, then apostolic vicar to northern Henan, in 1903-05 to thank the Virgin Mary for preserving local missionaries from the dangers of Boxer persecution in 1900.

It became a popular pilgrimage site for people from Henan, Hebei and Shanxi provinces, with the main celebration taking place on July 16 each year.

It is said that on July 16, 1986, almost 10,000 pilgrims from the three provinces visited there with bands and drum teams.

In 1987, the local government sent troops and armored vehicles to the site after estimating there would be 50,000 pilgrims, the source said.

In the same year, the pilgrimage site was designated as illegal by Henan's government. Since then, the government has controlled the number of people and vehicles. No more than 300 pilgrims were allowed.

Since a cross at a Protestant church was dismantled in Henan last September, the Catholic Church has been the target of increasing oppression in the province.

In February, towns and villages in Henan received a circular banning the posting of religious couplets. Crosses at a Catholic church were later demolished and church-run kindergartens were seized and forced to close permanently.

Both open and underground church communities were targeted. A Catholic church and a bishop's tomb were demolished; underground priests were driven out of their parishes; church asserts were confiscated; and authorities stationed officials at churches every Sunday to prevent minors entering.

Although official statistics are not available, the Christian population in Henan province is believed to be the second highest in the country after Zhejiang province.