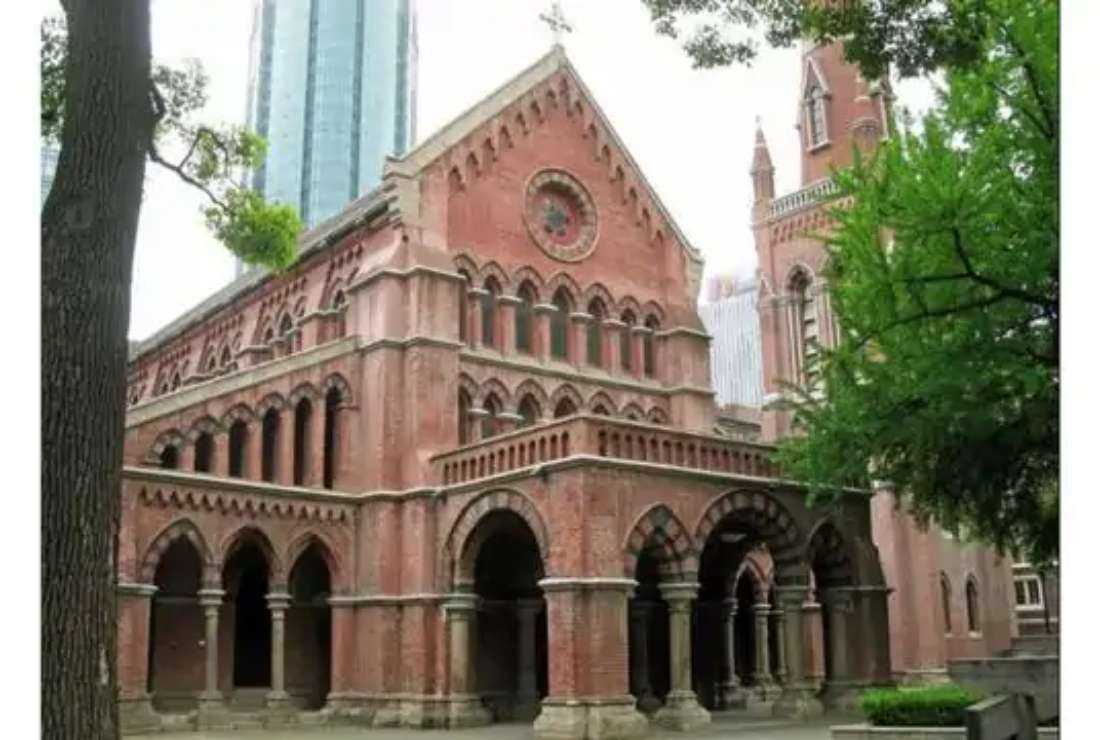 The USCIRF report titled State-Controlled Religion and Religious Freedom Violations in China released on Dec. 29 focuses on the role of seven state-run bodies in anti-religious repression as part of the state’s policy and system.

“The ruling Chinese Communist Party (CCP) and its government exercise comprehensive and extensive control over religion in China through a complex web of state laws, regulations, and policies, which the Party and government agencies implement and enforce at all levels,” the report stated.

“Authorities often target for repression independent groups, such as Protestant house churches and underground Catholics, that have refused to join these officially recognized religious organizations,” the report stated.

The state-controlled religious bodies must be politically loyal to the CCP and are legally required to assist or work with the CCP and government “in promulgating, implementing, and enforcing state laws, regulations, and policies — often at the expense of the religious communities they claim to represent,” the report said.

The state-controlled religious organizations work closely with local government, law enforcement, and religious affairs bureaus to implement religious policies formulated at the highest level of the CCP and the government.

These organizations have been more active in enforcing the government’s religious policies since the December 2021 National Religious Work Conference which top leaders of the CCP’s UFWD, SARA, and the state-controlled national religious organizations attended. The meeting focused on the “study and implementation” of President Xi Jinping’s policy speech — calling it “an important political task” for the country’s religious organizations.

The conference placed a great emphasis on promoting and implementing the “sinicization of religion” policy and called for “strengthening ideological and political guidance” on religion. It also stressed the importance of “patriotism” and the need for religious leaders to be “politically reliable,” the report stated.

In addition, the conference called for “resolving prominent religious problems” such as “foreign infiltration activities through using religion”— a euphemism for religions with foreign connections such as Christianity, Islam, and Tibetan Buddhism — and “illegal religious activities,” referring to activities of independent religious groups such as the underground Catholic church and the Protestant house church.

Besides, the state-sanctioned bodies routinely organize meetings, often in presence of CCP officials and issue directives to their affiliate religious associations and places of worship, such as mosques and churches, to ensure compliance with the CCP’s religious policies.

Nationwide, many state-sanctioned places of worship have been turned into propaganda centers to enforce the CCP’s ideology and policies. They are forced to display Communist propaganda posters, including images and quotes of Communist leaders such as Xi Jinping and Mao Zedong, although the display of such images violates the religious principles of some religions. Moreover, clergy members are forced to incorporate CCP ideology and policies into their sermons or speeches.

State-controlled religious organizations play an integral role in the government’s implementation and enforcement of its “sinicization of religion” policies.

The work plans share some common themes, including an emphasis on patriotism and loyalty to the CCP and China’s political system, as well as efforts to sinicize the interpretation of religious doctrines, sermons, rituals, and architectural styles of places of worship in order to conform to the CCP’s ideological and policy requirements.

Some of these work plans contain sinicization themes that are specific to certain religions, such as “resisting extremism, heresy, cults, and [foreign] infiltration.”

The campaign of sinicization has a disproportionally adverse impact on Christianity, Islam, and Tibetan Buddhism—religions that authorities consider to be more foreign and subversive, the report found.

“For example, state-controlled religious organizations have been involved in altering, censoring, and controlling the content of Christian, Islamic, and Tibetan Buddhist religious texts [such as the Bible and the Quran], doctrines, sermons, and hymns to ensure their alignment with the CCP’s interpretation of religion, policy, and political objectives,” it said.

The state-run religious bodies have been actively involved in the implementation of the CCP’s sinicization campaign.

Despite all these, even places of worship and clergy registered with the government cannot escape persecution under repressive policies.

For example, demolition campaigns have included a number of state-sanctioned places of worship, such as the Sacred Heart Catholic Church in Ghulja (Yili), Xinjiang. In January 2017, Gu Yuese, a former top Zhejiang provincial leader of the Protestant Three-Self Church, was persecuted for his public disagreement with these demolition campaigns.

China’s sinicization and forced assimilation campaigns have treated ethnoreligious minority groups such as Uyghurs and Tibetans particularly harshly, with the complicity of state-controlled religious organizations.

In Xinjiang, millions of Uyghurs and other Turkic Muslims including religious leaders and scholars have been arbitrarily and extra-judicially detained in concentration camps, all in the name of “re-education,” “vocational training,” and “fighting terrorism, separatism, and extremism.”

Muhammad Salih Hajim, the first person who translated the Quran into the Uyghur language, died in such a detention camp.