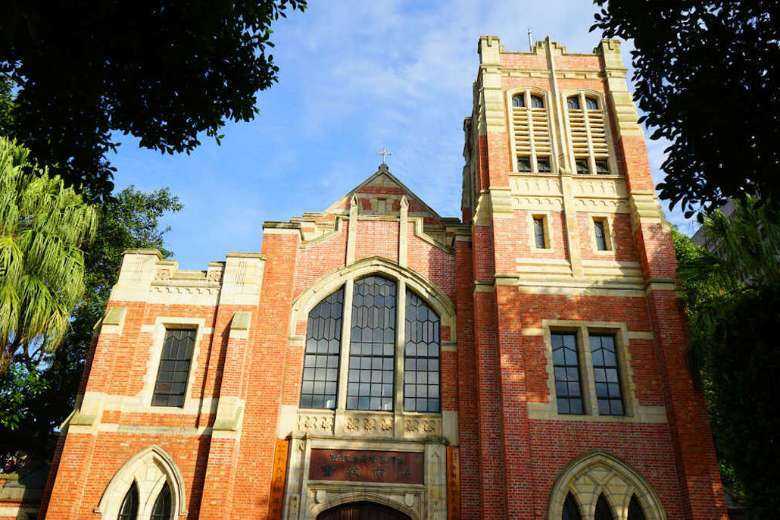 About 10,000 Hong Kong residents including members and leaders of Christian churches have moved to Taiwan this year after being accused of inciting subversion of the state under the repressive national security law in the former British colony, says International Christian Concern (ICC).

The mass exodus is another vivid example of how the communist regime in China has continued its persecution of religions within its borders and is determined to expand its reign of persecution beyond the mainland and even outside the country, ICC said in a press statement on May 10.

The global Christian body that documents Christian persecution across the world expressed grave concerns over the recent arrest, jailing and denial of bail to radio host Edward Wan, who launched a crowdfunding project last year to support Hong Kong protesters to study in Taiwan in collaboration with the Presbyterian Church.

Hong Kong police blocked access to the church’s website for breaching the national security law. Wan had raised funds through his programs and some funds were channeled to the Presbyterian Church in Taiwan to support asylum seekers in the country.

ICC lamented that since Hong Kong’s pro-Beijing administration of Carrie Lam, its Catholic chief executive, passed the national security law last June at the behest of Chinese authorities, religious leaders who had long supported democracy and freedom of speech in the city have faced significant pressure.

The law criminalizes a wide range of activities as subversive and seditious and against the interests of the hitherto autonomous city. It sparked a global outcry as it is deemed a blatant betrayal of China’s promise of greater autonomy and freedom under the “one country, two systems” framework when the British handed over the city in 1997. Critics described the law as the last nail in the coffin of freedom and democracy in Hong Kong.

Dozens of pro-democracy activists and politicians including Christians have been arrested, prosecuted and jailed under the law.

Many Christian leaders and church members have been accused of subversion and sedition under the law, triggering the exodus to Taiwan.

“Hong Kong pastors and Christian professors have sought refuge in Taiwan and more continue to come. Others have gone elsewhere, with some settling in the UK,” Pastor Huang Chun-seng of the Chi-Nan Presbyterian Church in Taiwan told ICC.

For years, China has been aggressively persecuting religious groups including Christians who are not associated with state-approved religions and religious bodies.

Hundreds of members of Christian churches including Catholics have been arrested and tortured for choosing to worship in institutions and house churches outside the state-run Three Self-Church and Chinese Catholic Patriotic Association.

Churches have been raided and closed, church leaders jailed and church members harassed and intimidated for practicing faiths deemed illegal by the state.

Chinese authorities have also continued to crack down on Christian charities including orphanages for poor and disabled children, accusing them of being illegally associated with religious groups and “indoctrinating children” for conversion.

A 2020 ICC report documented how China uses legal mechanisms including administrative decrees to suppress religions and religious practices in the guise of the Sinicization of religion — the imposition of strict rules on societies and institutions based on the core values of socialism, autonomy and supporting the leadership of the Chinese Communist Party.