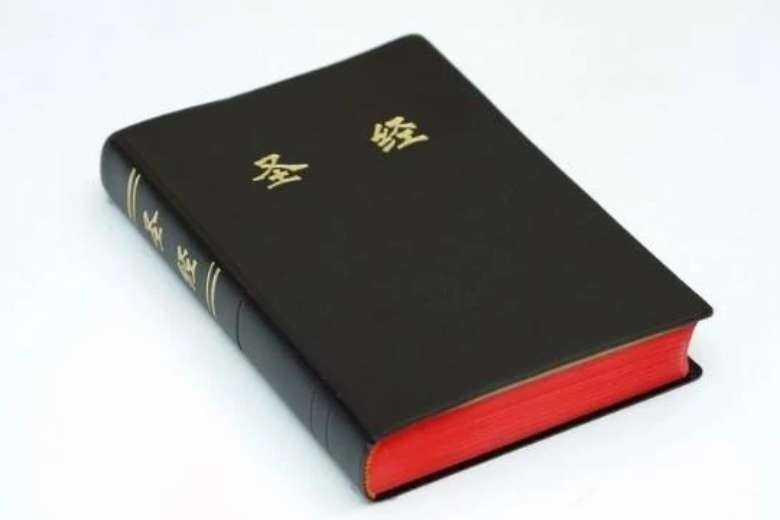 An appeal court in China has upheld a seven-year jail term for a Christian online bookstore owner who was sentenced in 2020 on charges of selling Christian religious books illegally.

Linhai City Court in Taizhou in Zhejiang province of eastern China dismissed the appeal and confirmed the sentence against Chen Yu, the head of Wheat Bookstore in Taizhou, Bitter Winter reported on Jan. 11.

Chen was arrested on Sept. 1, 2020, and charged with “illegal business operation” for selling Christian books. He was sentenced to seven years in prison and fined 200,000 yuan (US$31,420) by Linhai City Court later that month.

Chen, who is also known by his social media pseudonym Zhang Mai, has been a popular figure with Christians in Zhejiang and other places. He allegedly sold over 20,000 books, mostly Bibles and other Christian religious books. He had clients in various provinces of China including Henan and Shandong.

He ran his bookstore through Weidian, a Chinese e-commerce app that has more than 80 million vendors in 211 countries. Chen reportedly had over 10,000 customers.

Media reports say that Chen enraged authorities by carrying Chinese religious books published in the US and Taiwan. He also sold thousands of books by Pastor Wang Yi, a popular leader of the Early Rain Convent Church in Chengdu who was jailed for nine years in 2019.

Following Chen’s sentence in 2020, a rights group commented that 'Beijing is frightened by all things religious'

Pastor Wang was accused of “inciting subversion of state power” and his books were banned across China.

Police accused Chen of being an “anti-China force” and officers raided the homes of his customers and confiscated their purchases, reported Radio Free Asia.

Following Chen’s sentence in 2020, a rights group commented that “Beijing is frightened by all things religious.”

Communist China is an officially atheist state. However, it recognizes five organized religions — Buddhism, Taosim, Catholicism, Protestantism and Islam. As per Chinese laws, all religions and religious activities must strictly adhere to rules and regulations as prescribed by the Chinese Communist Party.

China’s regulations on religious affairs released in 2018 make it a punishable criminal offense to carry out any religious activity without prior permission from authorities. They also include a ban on preaching and publications that promote religions and religious indoctrination.

Over the years, Chinese authorities have arrested, tortured and jailed Christian clergy, church members and publishers for producing and selling religious books including the Bible in both print and digital formats.