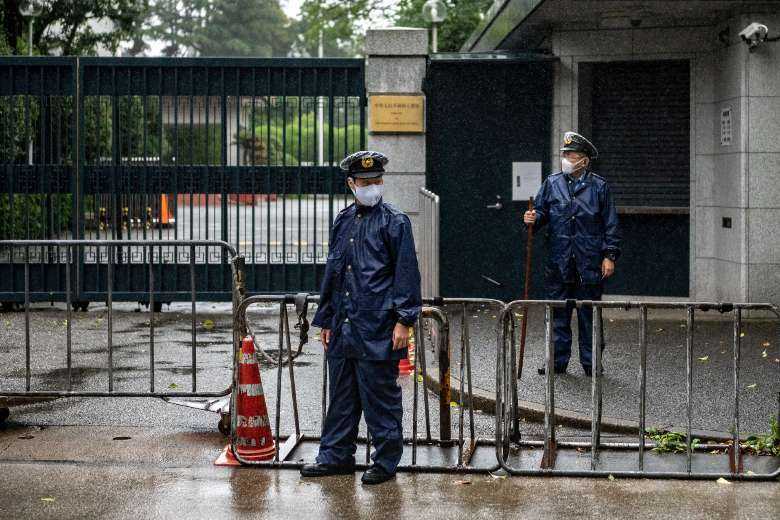 With Chinese warplanes making historically high levels of incursions into Taiwan's air defense zone in recent months, fears among Western allies like the US and Japan have grown that Beijing could order an invasion, even if they consider it unlikely for now.

Self-ruled Taiwan lives under the threat of military action by China, which views the island as its own territory and has vowed to seize it one day.

In a video speech to a forum organised by a Taiwanese think-tank on Dec. 1, Abe said an emergency for Taipei would be one for Japan as well, warning that "people in Beijing, particularly President Xi Jinping, should not misjudge that".

"A military adventure would be a path leading to economic suicide," he said.

With tensions high between Beijing and Washington, Japan is in a tough position between two world powers that are both key trade partners

"In history, Japan has launched a war of aggression against China, committing heinous crimes against the Chinese," said Hua Chunying, assistant minister of foreign affairs. "It has no right or power to make irresponsible remarks on the Taiwan issue."

Beijing has ramped up pressure on the island since President Tsai Ing-wen, who rejects the stance that Taiwan is part of "one China", came to power in 2016.

Earlier this week, the Pentagon unveiled plans to reinforce deployments and bases directed at China, upgrading and expanding military facilities in Guam and Australia.

With tensions high between Beijing and Washington, Japan is in a tough position between two world powers that are both key trade partners.

But the key US ally has been increasingly vocal about China's maritime expansion and military build-up, publicly protesting against the presence of Chinese vessels around disputed islets.