China shuts down some 100 Protestant churches 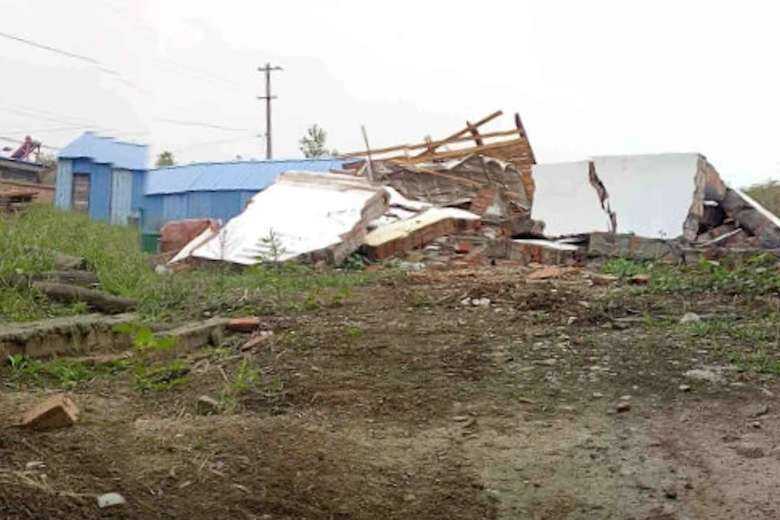 Government officials in eastern China have raided and shut down close to 100 protestant churches as part of the escalating crackdown on Christians in the communist nation.

Officials in four cities of Anhui province have closed down 99 churches and prayer venues this year, exploiting a range of pretexts including poverty eradication and prevention of Covid-19 epidemic, reported Bitter Winter, a magazine that covers human rights and liberty in China.

At least 43 churches were closed in Suzhou, while 24 in Huaibei, 20 in Fuyang, and 16 in Xuancheng, the magazine said. The officials cited a host of violations to close down the churches, such as "disobeying the government" and "being too close to a school." Not having a license or the building being dilapidated were among violations, the quoted. Some were also accused of organizing illegal gatherings" posing the risk of spreading infectious diseases like Covid-19. Local Christians said most closed down churches were registered with the local authority. They also had the certificate of registration. Officials dismissed the certificate shown by protesting Christians, saying the documents were not valid anymore. "The state can annul the certificate because it had issued it," one official declared.  Last year, officials shut down some 70 Protestant Churches and prayer venues in Lianyungang and Suqian cities in Jiangsu province. Officials have also decided to demolish or repurpose the venues to prevent congregations from resuming gatherings in those two cities. Crackdown on Christians in Communist and officially atheist China is widespread. It has intensified under the rule of President Xi Jinping since 2013. President Xi is believed to be the first supreme Chinese leader to target religions for a well-devised political policy of "Sinicization of religions." According to Thomas Harvey, the author of the book, The Sinicization of Religion in China, the policy wants indigenization of religious faiths, practices, and rituals in Chinese culture and society. The policy has ideological, legal, and bureaucratic implications, and it requires religious institutions and leaders to embrace state-mandated socialism and leadership of the Chinese Community Party.