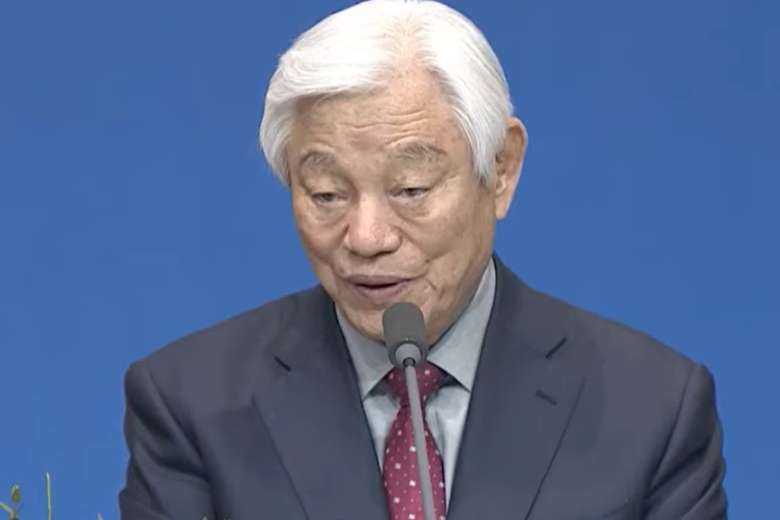 Chinese authorities have banned and shut down churches of the Good News Mission, a South Korea-based international Protestant church, in two cities with significant Korean immigrants.

The Good News Mission, an independent Baptist church, was banned and its churches closed in Yanbian Korean Autonomous Prefecture in Jilin province in the northeast on orders from the Civil Affairs Bureau on April 30. It followed a ban, raids and closure of the Good News Mission in Shaoxing in Zhejiang province on March 30, according to a June 11 report in Bitter Winter, a magazine on religious liberty and human rights.

Several leaders and members of the church have also been arrested and imprisoned in Jilin and Zhejiang this year, it reported, adding that the move might be a de facto blanket ban on the church.

The crackdown on the Good News Mission is seen as a part of ongoing repression of religious groups and affiliated organizations that began when the Communist Party of China (CCP) adopted new regulations on religious affairs in 2018.

The draconian policy aims to curb religious activities and charities without prior approval from the authorities.

The Good News Mission has been banned even though it is not listed as Xie Jiao, a group of about 20 banned cults or belief groups labeled “anti-China” or “evil cults.”

The Good News Mission became a global church with presence in up to 80 countries in Asia, Africa, Central and South America

The church is known as Guwonpa (salvation group) in South Korea where it began as a missionary movement as an offshoot of Worldwide Evangelization of Christ (WEC International) founded by British Protestant missionary Charles Thomas Studd in 1913.

In 1956, WEC International sent Kays Glass as a missionary to South Korea where he founded various institutions including schools. Ock Soo Park, a South Korean pastor and preacher who studied in a school set up by Glass, founded the Good News Mission in 1972. It became an independent mission following the departure of WEC missionaries in 1975.

The Good News Mission preaches the Gospel through Bible seminars, winter and summer retreats, and student camps in South Korea and abroad. In addition to missionary activities, NGOs have been founded in over 30 countries to develop youth and young leaders through mind education, cultural exchange programs, educational academies and social service activities.

Although there is no data about the Good News Mission and members in China, it has been present in Yanbian of Jilin for decades as the area has a significant number of Korean-speaking people thanks to the economic migration of Koreans in the 19th century.

Pastor Park, its founder, has faced criticism from conservative Korean Christians who branded his preaching on one-time repentance from sins to achieve salvation as “unorthodox” yet captivating to attract members from various Christian denominations.

Park’s church has seen exponential growth in South Korea and beyond, while more than million copies of his books have been sold in South Korea.

Officially atheist China has been constantly cracking down on religious groups including the underground Catholic Church as well as Protestant and evangelical churches with repressive policies such as new regulations on religious affairs and Sinicization, which aims to impose strict rules on societies and institutions based on the core values of socialism, autonomy and supporting the leadership of the CCP.