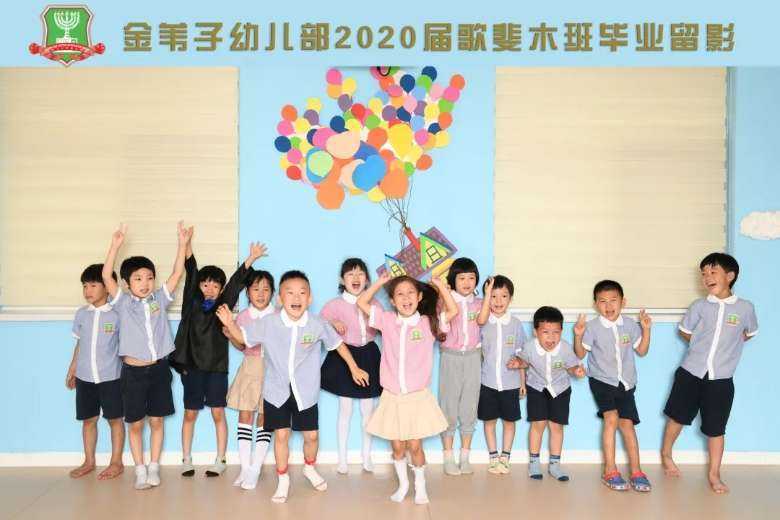 Students from Golden Reed Kindergarten & Primary School Learning Center in Beijing participate in a program in 2020. The school, established by Golden Lampstand Church, was reportedly shut down by Chinese authorities in September. (Photo: China Aid)

Chinese authorities have closed a popular Christian school in Beijing, leaving the academic lives of more than 100 children in disarray.

More than 100 mostly Christian students, including those with special needs like autism, studied in the school established by Golden Lampstand Church, an evangelical house church.

Besides a kindergarten and an elementary section, the school also provided facilities including a daycare center, kitchen, gym, playground and library.

Rights groups like International Christian Concern (ICC) expressed dismay over the closure of the school as it deprives the students of learning and school authorities are forced to suffer a great loss due to the abandonment of facilities.

China Aid says the closure is part of the communist government’s ongoing persecution of Christians, especially evangelical and house churches and organizations affiliated with those churches.

In August, Chinese police arrested nine leaders and members of the Golden Lampstand Church in Linfen of Shanxi province, three years after the church was demolished with explosives.

Before its destruction in January 2018, the Golden Lampstand Church was a megachurch and one of the largest churches in China. Its congregation was part of a network of 50,000 members and the church was constructed at an estimated cost of US$2.6 million.

The Chinese government has also continued a clampdown on Christian orphanages under the guise of enforcing new regulations on religious affairs, leaving thousands of poor and disadvantaged orphans and disabled children without vital support.

Rights groups say the crackdown on churches and Christian organizations including charities, schools and orphanages has intensified since 2018 when the Chinese Communist Party (CCP) adopted repressive new regulations on religious affairs.

The rules require all churches, clergy and religious to be registered with state-sanctioned church bodies and bans activities of organizations affiliated with religious groups without prior registration and permits.