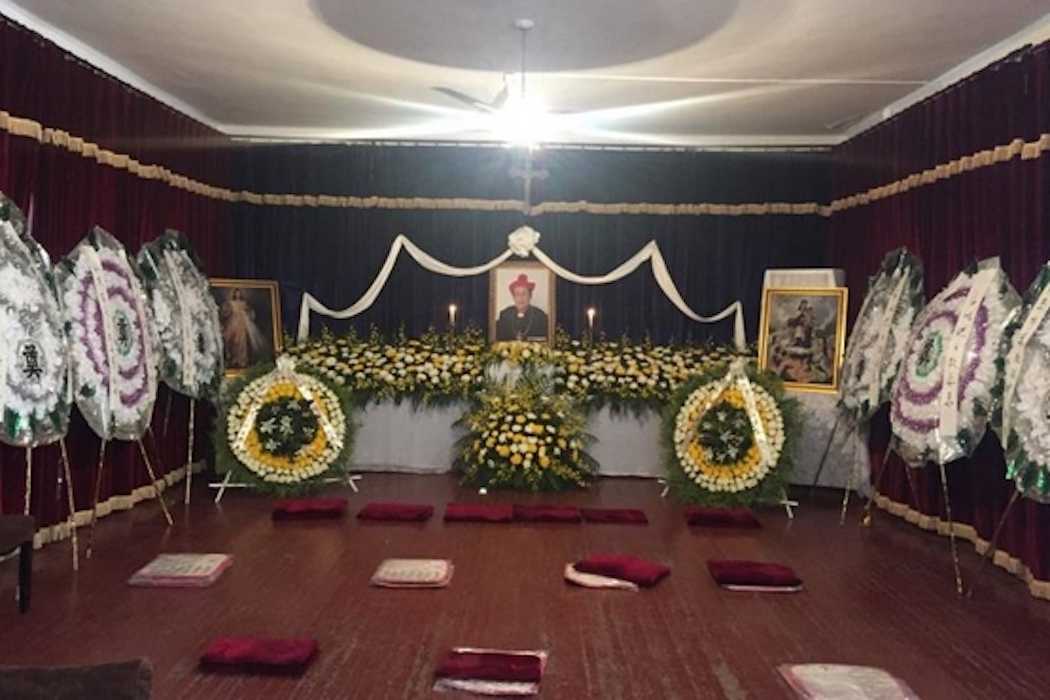 Bishop Joseph Li Mingshu of Qingdao died of lung cancer at the age of 93 on June 15 and his funeral was held three days later. (Photo supplied)

The Chinese government placed strict controls on the funeral of a bishop in Shandong province.

Restrictions were placed on photography and the number of mourners at the service for Bishop Joseph Li Mingshu of Qingdao, who died of lung cancer at 93 on June 15.

Even the bishop's 92-year-old sister had to rush to the funeral after receiving a late message from other Catholics. She had not received any official notice of his death.

The funeral for the bishop, recognized by the Vatican and China, was held on June 18 at St. Michael's Cathedral in Qingdao.

A source who asked to remain anonymous told ucanews.com that only 600 mourners attended the funeral — 400 inside the church and the rest outside — after authorities limited numbers.

He said authorities banned photographs of the funeral or messages about it on the internet.

"Bishop Li was asked to choose a successor before his death but he had not," said the source, who was unclear whether this was related to official restrictions.

The funeral Mass was presided by Bishop Fang, while Bishop Zhang presided the burial Mass.

Bishop Li was born in 1924 and baptized at a young age. He graduated from Wuhan Wendu Seminary of Hubei in 1949 and was ordained the same year.

From 1943-73, he was a pastor in Shaoguan Diocese of Guangdong province and taught at a church-run school. After he returned to Qingdao Diocese, he taught foreign languages at a school in Boxing County of Shandong from 1978.

In 1986, he served as deputy dean of Shandong Holy Spirit Seminary until he was placed in charge of Qingdao Diocese in 1994.

After the Holy See appointed him as a bishop of Qingdao on Aug. 13, 2000, he served as deputy dean of the National Seminary of the Catholic Church in China (Beijing National Seminary) until 2005. He also served as vice-chairman of the seminary in 2003.

In 2000, Bishop Li invited Sister Nirmala Joshi of the Missionaries of Charity, who succeeded Mother Teresa, to visit Qingdao to discuss the possibility of setting up orphanages and care homes for the elderly in the diocese. However, Chinese authorities did not reply to proposals about the projects. 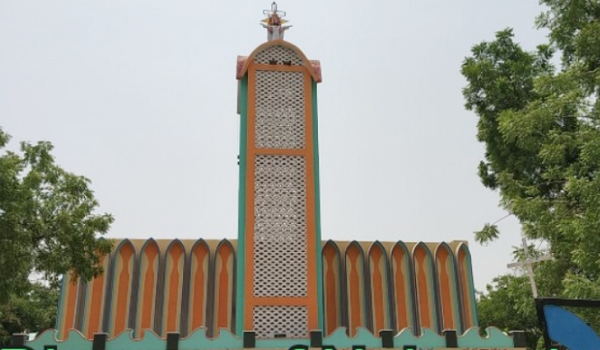