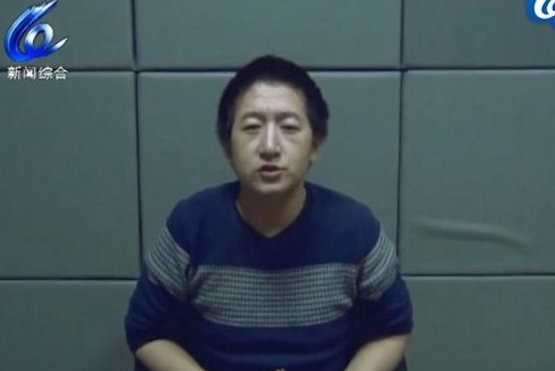 A Christian lawyer who tried to help prevent a wave of church cross removals by Chinese authorities has appeared on television to "confess" to disturbing public order and endangering state security.

Broadcast on Feb. 25, the six-month anniversary of his detention, Zhang Kai said he was  "deeply remorseful" in a video shown on a semiofficial news site.

It was the latest in a series of videoed "confessions" in China criticized as a mockery of justice by rights groups.

Zhang's case caused an international outcry including from U.S. Secretary of State John Kerry when the rights lawyer was detained in late August, the day before he was due to meet U.S. religious freedom envoy David Saperstein.

Two weeks earlier he posted a message on Chinese social media site WeChat expressing determination to use China's own laws to represent churches trying to halt a government campaign in Zhejiang that has resulted in about 1,700 cross removals since late 2013.

"I've made up my mind: the most they can do is jail me. But if I stay silent, I'll regret it my whole life," he wrote.

It remains unclear whether Zhang has been formally charged with any crime. His televised appearance coincides with the six-month period Chinese authorities are legally permitted to hold a suspect without charge.

Zhang's father, who was also understood to be in Wenzhou Public Security Bureau custody on Feb. 26, did not answer his mobile phone to comment.

Among the accusations Zhang cites in the video clip are apparent links to and funding from overseas organizations, a catch-all charge in China designed to cut rights advocates off from foreign support.

Both Fu and Fenggang denied any wrongdoing and condemned Beijing over Zhang's treatment.

"Although China Aid is mentioned in the shameful Chinese Communist Party's official propaganda as 'overseas forces supporting Zhang Kai's legal defense work,' we will never be intimidated nor cease to continue to promote religious freedom for all in China," Fu said in a statement.

Fu previously hosted Zhang in Washington D.C. where he spoke to U.S. politicians about worsening religious freedoms in China.

Fenggang said Zhang had also spent a year as a visiting scholar at Purdue during the 2013-2014 academic year.

Describing Zhang as a "friend," Fenggang said there was no credible evidence in the case and urged Chinese authorities to release a lawyer who was simply doing his job.

"His purported confession appears to me to be scripted and he appears to be physically exhausted," Fenggang told ucanews.com.

Zhang's appearance represents the latest in a recent spate of televised "confessions" in China that has coincided with the detention of hundreds of lawyers and their family members last summer.

Last month, Reporters Without Borders urged the European Union to impose sanctions on China's state media for "peddling lies" after the televised confession of Swedish rights activist Peter Dahlin, who was later deported.

"Sadly, Zhang Kai's scripted confession was completely predictable for anyone who has been paying attention to the way China has been cracking down on human rights lawyers and civil society over the past year or two," said William Nee, a Hong Kong-based researcher for Amnesty International.

"Once again, the Chinese authorities have flipped the truth on its head." 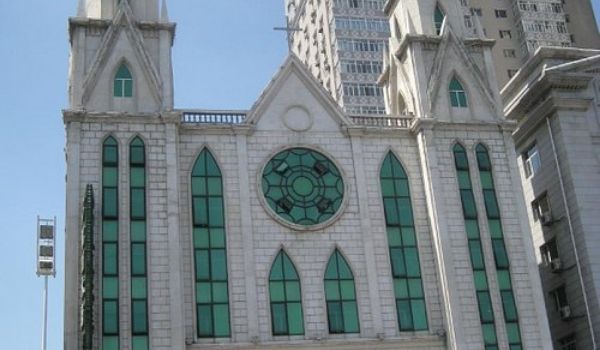