Church of Almighty God members give accounts of detention, interrogation and torture 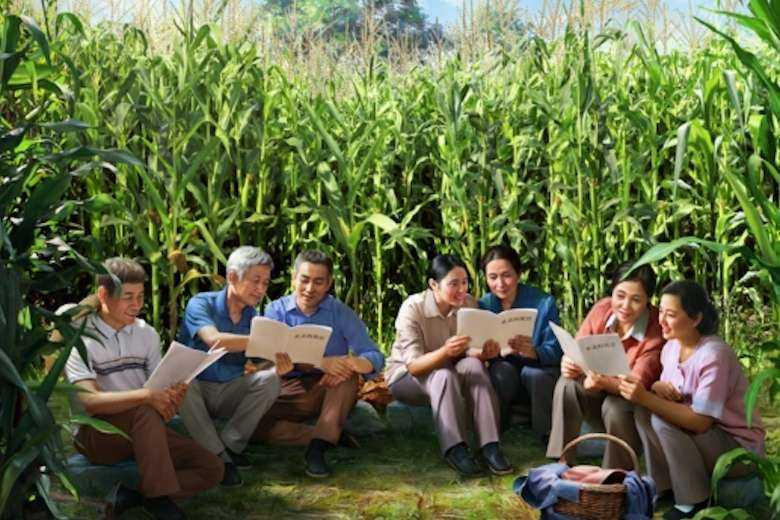 Communist China has continued its crackdown on religious groups and practices by arresting and abusing hundreds of members, accusing them of being associated with entities that the state authorities deem illegal.

From January to March this year, some 750 members of the Church of Almighty God were arrested, interrogated and tortured in various Chinese provinces including Jiangsu, Henan and Sichuan.

At least 123 members were detained and abused in Jiangsu province in January and on Feb. 15, while 50 were arrested in Sichuan.

They faced beatings and were forced to sit still facing walls for many hours, according to an April 27 report from Bitter Winter, a magazine on religious liberty and human rights.

A female member who was tortured in detention said she felt “my arms were nearly broken” and she sweated all over her body and “could not help screaming.”

China’s crackdown on the Church of Almighty God, also known as Eastern Lightning, a controversial Christian cult movement that is believed to have 3-4 million members, has been going on for years.

Observers says the crackdown on the church is part of China’s wider repression of freedom of religion and belief with three draconian policies — the Sinicization of religion, regulations on religious affairs and its Beautiful Villages policy.

Sinicization aims to impose strict rules on societies and institutions based on the core values of socialism, autonomy and supporting the leadership of the Chinese Communist Party.

Controversial demolitions of dozens of churches and crosses across China since President Xi Jinping came to power in 2013 were prime examples of Sinicization of Christianity in the officially atheist country.

Since adopting new regulations on religious affairs in February 2018, Chinese authorities have escalated clampdowns on religious institutions and charities, accusing them of using welfare fronts for religious indoctrination and conversion.

The Beautiful Villages policy, based on China’s wide-ranging New Socialist Countryside policy, was adopted nationally in 2013 after being applied in some provinces since 2006.

The policy stipulates that a village should be certified as beautiful when it has implemented socialist norms, an ecological environment and eradicated all religious practices deemed illegal by the state.

Under the guise of the policy, banned religious sects including the Falun Gong, Church of Almighty God and Xie Jiao (a group of about 20 cults or belief groups labelled “anti-China” or “evil cults”) have been targeted and wiped out from many villages.

A village can be proclaimed beautiful if it can score 900 out of 1,000 points by conforming to parameters formulated by Beijing. Thus, local authorities enforce measures to eradicate all religious activity that might bar a village from scoring points to gain coveted Beautiful Village status.

The persecution of minority Uyghur Muslims has added to new dimension of religious repression in China. Independent experts estimate that between 900,000 and 1.8 million Uyghur, Kazakh, Kyrgyz, and other Muslims have been detained in more than 1,300 concentration camps in Xinjiang.

China is regularly listed among the worst offenders for repressing religious freedom in global reports.

The United States Commission on International Religious Freedom Report 2021, released on April 21, placed China among 14 countries where governments engage or tolerate “systematic, ongoing and egregious violations” of religious freedom or belief. Myanmar, North Korea, Pakistan, India and Vietnam were also on the list.