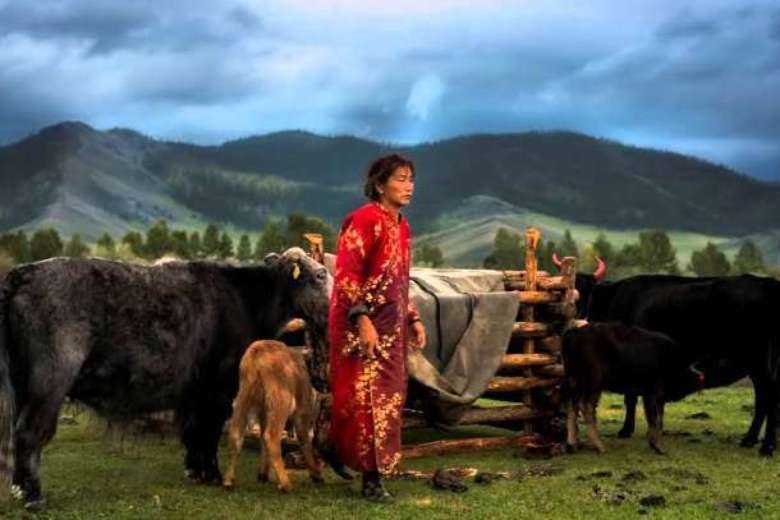 Communist China’s move to expand compulsory Mandarin Chinese language education using Chinese textbooks in preschools across the country is part of “cultural genocide” in Inner Mongolia and other regions with distinct cultures, activists and commentators say.

Education authorities have instructed kindergarten schools in ethnic minority and rural areas to introduce Mandarin if they are not doing it already starting from the September semester, reported Radio Free Asia (RFA) on Aug. 11.

To ensure a steady supply of qualified teachers for the scheme, the government has reportedly started “batch training” for preschool teachers.

The new plan is aimed at "enabling preschool children in ethnic minority and rural areas to gradually acquire the ability to communicate at a basic level in Mandarin and to lay the foundations for the compulsory education phase," a directive said.

The move is part of President Xi Jinping’s plan to impose the political agenda of the Chinese Communist Party (CCP) from cradle to grave, says Yang Haiying, a professor at Japan's Shizuoka University.

"He has already claimed to have lifted China out of poverty, and now he is trying to unify the Chinese nation culturally, too," he said. "That means linguistic unity, according to his beliefs."

Associated Press reported that Mongolian parents refused to send their children to schools, forcing the education bureau to plead with parents to reconsider their decision.

Authorities responded to the protests by deploying riot police and a region-wide heavy-handed crackdown.

In some cases, the government tried to use force to make students return to school, including threats and arrests, media reports said.

The protests have spread to other places in Asia where Mongolians have a sizable presence.

On Nov. 24, ethnic Mongolians staged a protest in front of the National Assembly of Japan in Tokyo during a visit by Wang Yi, China's foreign minister, to the country.

The protest that lasted for two days demanded the reversal of China’s new education policy.

Inner Mongolia, however, is not an exceptional case where Chinese authorities have been attempting to impose a controversial education policy with a cultural and political agenda, observers say.

A similar education policy has been imposed in Xinjiang, home of persecuted Uyghur Muslims, in Tibet and in Korean language schools in northeast China where about 2.3 million ethnic Koreans are concentrated.

Tibetan parents have reportedly said that keeping their children away from their culture and language will have serious detrimental effects.

As language is considered an integral part of identity and struggle of Tibetans against China’s repressive rule, authorities stamp out even informal language courses in monasteries and towns as “illegal associations” and abuse teachers with detention and arrest.

It is believed that China’s new education policy has roots in Xi Jinping’s speech in September 2019 where he hinted about his dreams for the unification of China.

"The Chinese nation is one big family, and we will build the Chinese dream together," Xi said.

According to the Chinese constitution, all ethnic groups have the right and freedom to preserve and develop their own languages

Xi Haiming, chairman of the Southern Mongolian parliament in exile, termed the move as a clear violation of China’s constitution and a law on ethnic autonomous regions.

"According to the Chinese constitution, all ethnic groups have the right and freedom to preserve and develop their own languages," Xi, based in Germany, told RFA. "The Ethnic Autonomous Region Law also guarantees those rights."

He added: "Mongolians learning Mongolian won't automatically give rise to separatism but is rather part of their feeling for their own culture and traditions."

"The goal of this round of genocide is clear: wipe out Mongolian language, culture and identity from [Inner] Mongolia entirely to create a homogeneous Chinese society that is free from any ethnic problem," he said as reported on the SMHRIC website.

Togochog called on the international community to boycott the 2022 Winter Olympics in China.

"Allowing China to host the Olympics is just like allowing Nazi Germany to host another Olympics," he said. "China is committing multiple genocides in front of the eyes of the international community [and] cracking down on any dissent, any peaceful protest."

"It [China] is a threat to humanity. It is an existential threat to the core values of democracy, human rights and human dignity," he added.