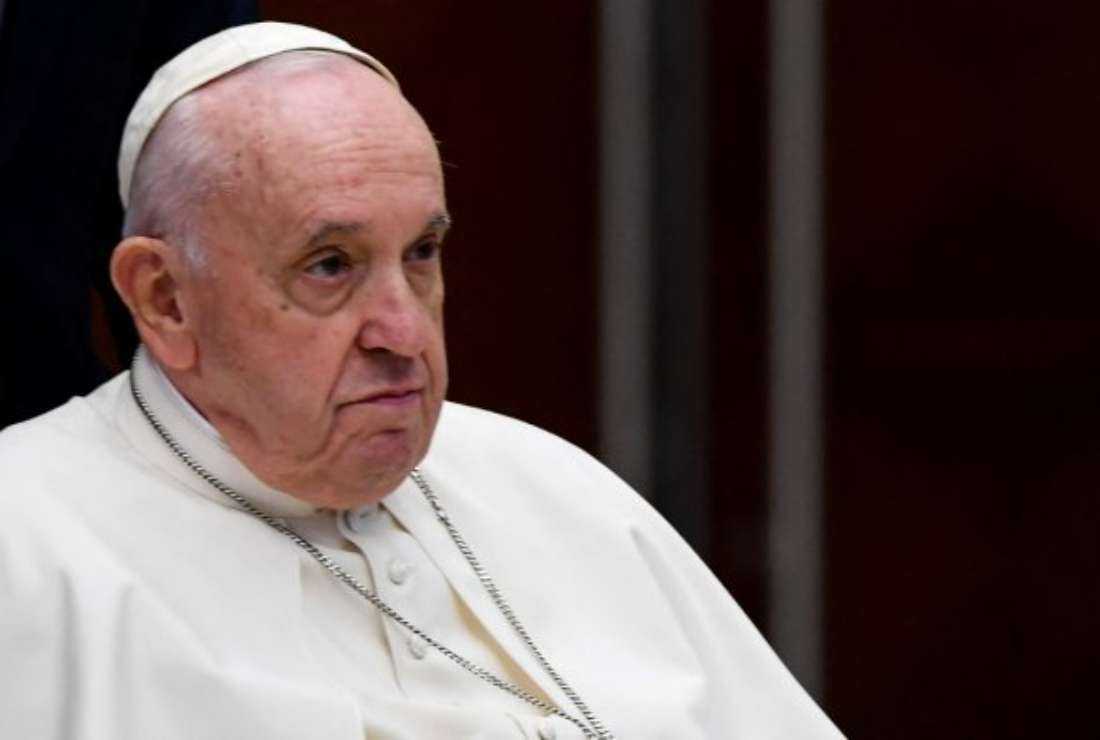 Pope Francis has urged people across the globe to work for a change of course of humanity by working together for the common good to tackle ongoing global problems such as war, pandemics, and poverty.

“Only by discovering what unites us, brothers and sisters, will we find the way out of the crisis we are going through, which did not begin today...,” Pope Francis said in an interview with Il Mattino newspaper in Italy’s Naples, Vatican News reported.

The interview was published as the newspaper marks the 130th anniversary of its foundation. Though the interview mostly touched on issues affecting Naples and the southern part of Italy, the pope has insisted these “are global issues” and causes of “concern for the future of the whole world.”

Pope Francis said it is a time to “change course” and all are challenged to do so.

“Today is a time of trial, a time of choice… It is time to reset the course.”

He said that the world badly needs sustainable and integral development and new ways of understanding the economy and progress, as well as debt-relief for developing countries; and the need to put an end to the exploitation of the earth, the arms race; and, the exploitation of people, especially children.

We need to be “creativity directed” to the “common good” to effectively respond to crises.

The pope singled out justice and forgiveness as the pillars of true success in a world plagued by wars.

Referring to the Ukraine war, Pope Francis said that we cannot be “measured by the war.” He quoted Pope John Paul II’s writing in the wake of the 9/11 terror attack that “the shattered order cannot be fully restored until justice and forgiveness are combined.”

“The pillars of true peace are justice and forgiveness, which is a particular form of love,” he said, “There is a time for everything. Before forgiveness comes the condemnation of evil. It is essential, however, not to cultivate war, but to prepare peace, to sow peace.”

The 85-year-old pontiff insisted that ecological commitment must be a priority in the world today.

The pope specifically noted the Italian territory, Terra dei Fuochi (The land of fires) between Naples and Caserta regions, filled with abusive landfills where waste is dumped to dispose, recycle and burn. The toxic fires and fumes are blamed for environmental degradation.

He also pointed out the recent devastating floods in the Italian region of Marche following heavy rain, which left at least nine killed.

He repeated once that “everything is connected,” and urged that we must “start again” from this awareness.

“Today, it is indispensable,” he said, “that every single person and the entire international community assume as a priority the ecological commitment to collegial, solidarity-based, and far-sighted actions.”

During the interview, the pope said politics must be considered “the highest form of charity.”

He despised organized crime as a “scourge” and insisted that the world should learn from the Global South in terms of solidarity and its relationship with time, history, and the land.