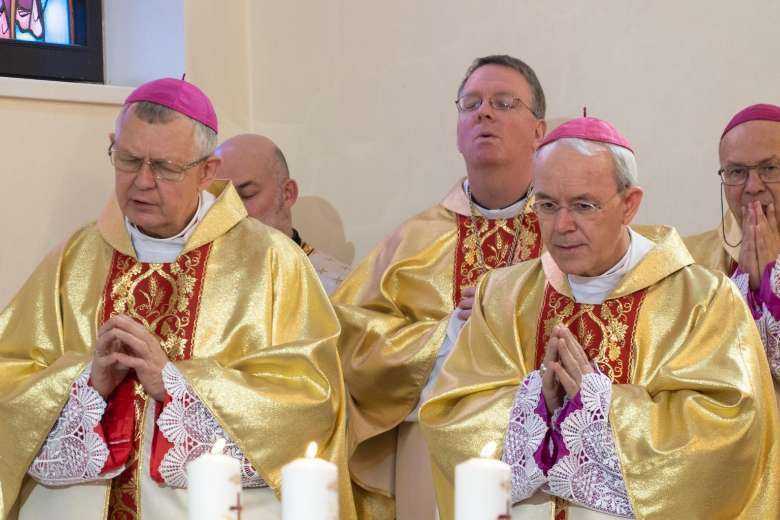 Catholic bishops and top church officials from 10 countries will attend the first plenary meeting of the newly created Catholic Bishops’ Conference of Central Asia (CBCCA) in Kazakhstan to discuss and set pastoral priorities for local churches.

The historic meeting in Kazakhstan capital Nur-Sultan will also welcome leaders from the Senate and Ministry of Information and Social Development of Kazakhstan as guests of honor during the opening ceremony.

In addition, participants will discuss issues relating to holding the 7th World Congress of Leaders of World and Traditional Religions in Nur-Sultan and an official visit of Pope Francis to Kazakhstan in September.

It will also discuss how it can embolden various services and commissions for successful achievement of its long-term goals.

Participants will also visit places of significance for Catholics in Karaganda and the National Shrine of the Queen of Peace in Ozernoye, where they will dedicate Central Asia to the Blessed Virgin Mary.

The Vatican’s Congregation for the Evangelization of Peoples created the Catholic Bishops' Conference of Central Asia through a decree on Sept. 8, 2021, with an aim to bring together Catholics from several central Asian regions to carry out pastoral functions on their behalf.

Islam dominates in Kazakhstan, Uzbekistan, Kyrgyzstan, Turkmenistan and Tajikistan with an estimated total population of 72 million, mostly Sunni Muslims. The region has a significant concentration of Russian Orthodox Christians.

Kazakhstan is the largest among the five central Asian nations with nearly 15 million inhabitants. Catholics are estimated to number around 250,000.

The territory of former Soviet republics covers the Caspian Sea in the west to China in the east, which is home to the Uzbek, Kazakh, Tajik, Turkmen and Kyrgyz ethnic groups. Except for the Tajik, most of them speak local dialects of the Turkish language. The region has Russia and Iran to the north as neighbors, with Afghanistan and Iran to the south.

The new church body aims to help the regional bishops respond together to common challenges and to ensure mutual support to address problems in each country.