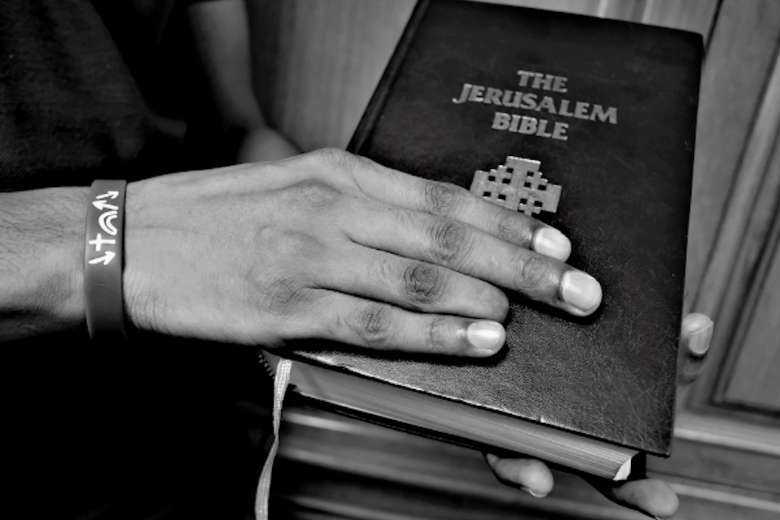 Violence against Christians in Pakistan is on the increase. (Photo: UCA News)

The Christian population in Pakistan has declined over almost two decades, according to government data.

According to the Pakistan Bureau of Statistics report of the sixth Population and Housing Census-2017, released on May 18, Christians make up 1.27 per cent of Pakistan's population of 207.68 million. Most of them (1.88 percent) reside in Punjab.

Hindus comprised 1.73 per cent of Pakistan's population, making them the biggest minority group in the country.

Official estimates from the 1998 census cited 1.59 per cent of the total population (132 million at that time) were Christians.

Catholic leaders expressed concern at the decrease of Christians in the Islamic republic but Bishop Samson Shukardin of Hyderabad claimed the data was inaccurate.

I was expecting a drop as so many people have migrated to Bangkok, Colombo, Kuala Lumpur and Jakarta in recent decades

“Christians remain scattered and are not owned by any political party. Meanwhile, incidents of violence against them are increasing. Our people are worried about what to do.”

According to human rights groups, Pakistan’s blasphemy laws are often used to go after marginalized people, including members of religious minorities such as Christians and Ahmadis as well as Muslims belonging to minority sects such as Shia.

Last week a Muslim mob attacked a Christian colony of Chak 5 village in Punjab province after a Muslim landlord, passing by a Catholic church, accused youngsters of throwing dust on him.

Three cases of blasphemy allegations against Christian nurses have been reported this year in Karachi, Lahore and Faisalabad

“I was expecting a drop [in the Christian population] as so many people have migrated to Bangkok, Colombo, Kuala Lumpur and Jakarta in recent decades,” said Father Bonnie Mendes, former regional coordinator of Caritas Asia.

“Discrimination is high at local level. Police have not conducted a single raid since the filing of the first information report by the Christians of Chak 5.”