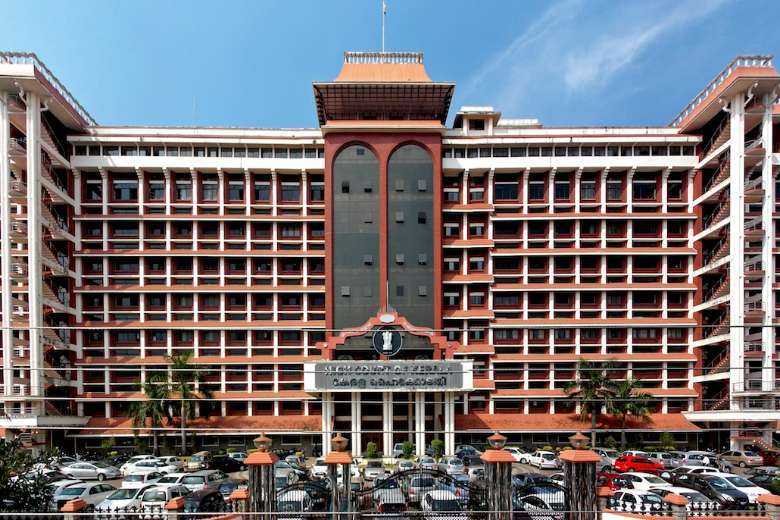 Catholics in India’s Kerala state have welcomed a court order that struck down a state government order that they claimed was unfair to Christians in distributing scholarship funds for students.

The top court in the southern state on May 28 suspended a 2015 government order after finding it favored Muslims in the distribution of merit-cum-means scholarships meant for religious minority communities.

“We are very happy about the order, which recognized our stand,” said Father Jacob Palackapilly, deputy secretary general of Kerala Catholic Bishops’ Council (KCBC) that has been campaigning against the order.

“We want the government to do justice to everyone equally and allocate the funds according to the ratio of population,” he told UCA News on May 29.

The state order allocated 80 percent of scholarship funds to Muslims while only 20 percent was allocated to Christians and other minorities such as Jains, Buddhists and Sikhs.

Church leaders quoted the state census to argue that the order violated proportional distribution of funding as Christians form 39 percent of the minority population in the state while Muslims constitute 60 percent.

The High Court in its order said the government providing the scholarship at an 80:20 ratio was “legally unsustainable.”

“The government order was totally discriminatory and it deprived many deserving Christians from the benefits of the scholarship scheme,” said Father Palackapilly.

Of the 33 million people in Kerala, 18.38 percent are Christians, while Muslims form 26.56 percent. The majority Hindus form 54 percent.

In terms of numbers, Christians (6 million) and Muslims (9.7 million) together form 15.7 million or 99.7 percent of religious minorities in the state.

The government also limited the scholarship benefits to only Latin-rite Catholics and Christians converted from lower castes, who were perceived to be financially backward, which some church officials said resulted in “dividing the Christian community itself.”

The largest Christian group in Kerala are Catholics comprised of three rites — Syro-Malabar and Syro-Malankara and Latin. Other major groups are Othodox, Jacobites and Protestant Christians.

The court order came in response to public interest litigation moved by Justine Pallivathukkal, a Catholic in Palakkad district of Kerala.

Earlier, Catholic bishops had appealed to Kerala Chief Minister Pinarayi Vijayan to end the discrimination against Christians in the distribution of scholarships. However, no action was taken.

The Muslim community, however, wants the state government to appeal against the High Court order in the Supreme Court, the top court in the country.