A suicide note alluding to a financial problem was found on the person of Father Sunny Arackal, a parish priest in Kerala 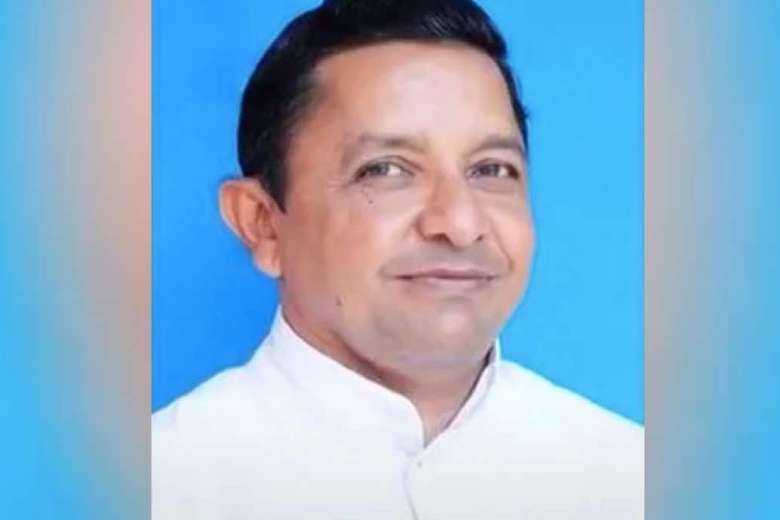 Father Sunny Arackal of Allepey diocese, whose body was found hanging on May 31. (Photo: supplied)

An Indian Catholic priest was found hanged in the parish hall of a church in the southern state of Kerala.

The body of Father Sunny Arackal, who was attached to the Latin Diocese of Allepey (Alappuzha), was found by parishioners around 4.30pm on May 31.

The 65-year-old priest was the vicar of St. Paul's Church in Kalath in Alappuzha district. He had served the parish for the past five years and was due to transfer to another place on June 5.

Police recovered a suicide note in which the deceased priest cited a financial crisis for taking the extreme step.

“We are really shocked to hear about the suicide of Father Arackal,” said Father Xavier Kudiamassery, the diocesan public relations officer.

“As far as I know, Father Arackal was a very mature and disciplined priest and I cannot even imagine he would take such a step,” he told UCA News on June 1.

Father Kudiamassery said he had heard about the contents of the suicide note. “It is true he had to get some money from a few people and he also had to deposit some money back to the parish, but it was not such a big issue where he had to kill himself,” he added.

The deceased priest's colleagues and family were waiting for the police probe to reveal the truth.

A parishioner who did not want to be named said they had gathered for a meeting but did not find the priest and began searching for him in the presbytery.

Instead, they were shocked to find him hanging inside the parish hall and immediately informed church authorities and the police.

Police reached the spot and after taking down the priest’s body sent it for a post-mortem examination.

Parishioners said they could not believe their priest was dead as he was a very warm person. They were not aware he was facing financial or any other problems as mentioned in the suicide note.

The diocese in an official communication implored the blessing of God to the departed soul and expressed profound sorrow over his untimely death.

“His body was buried at his native parish in the same district on June 1 evening,” said Father Kudiamassery.