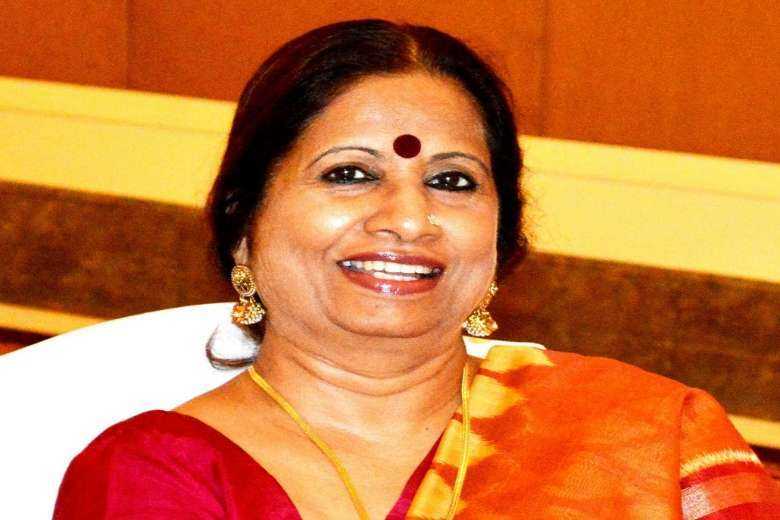 Christine Nathan is the first ICMC president from India or Asia. (Photo supplied)

The Council of the International Catholic Migration Commission (ICMC) elected Christine Nathan its new president on June 1, making her its first leader from Asia.

She was nominated by the migration commission of the Conference of Catholic Bishops of India (CCBI), the Latin rite bishops' national forum.

Hailing from the Archdiocese of Bombay, Nathan is the first ICMC president from India as well as the first from Asia.

The 58 members of the ICMC Council representing episcopal conferences across the world elected Nathan during their recent meeting in Rome, said Stephen Alathara, CCBI deputy secretary-general, on June 2.

A member of the migrant and labor commission of the Archdiocese of Bombay, Nathan is a senior education specialist in adult and workers’ education with over 40 years of experience.

She has engaged with NGOs and civil society organizations on several social issues at the national and international levels. A devout Catholic, she has worked to end child labor, strengthen legislation for migrant workers, eradicate poverty and create gender equality and equity.

Addressing the council, Nathan said her association with the ICMC began in 2016 when she was asked to attend a meeting in New Delhi on the work done by NGOs on issues including migrants and refugees.

She later attended meetings organized by the ICMC in India, Thailand, Malaysia and Switzerland.

Nathan is a member of the Hind Mazdoor Sabha (HMS) working committee, representing the prominent Indian trade union at the International Labour Organization and other UN agencies, including working on the UN’s sustainable development goals.

She is also a member of the HMS women’s committee and HMS trade union education committee.

The ICMC protects and serves migrants, refugees, asylum seekers, internally displaced persons, victims of human trafficking and other uprooted people regardless of faith, race, ethnicity, or nationality. It advocates for rights-based policies and durable solutions through a worldwide network of member organizations.