Catholic bishops decry rising antisemitism in the US 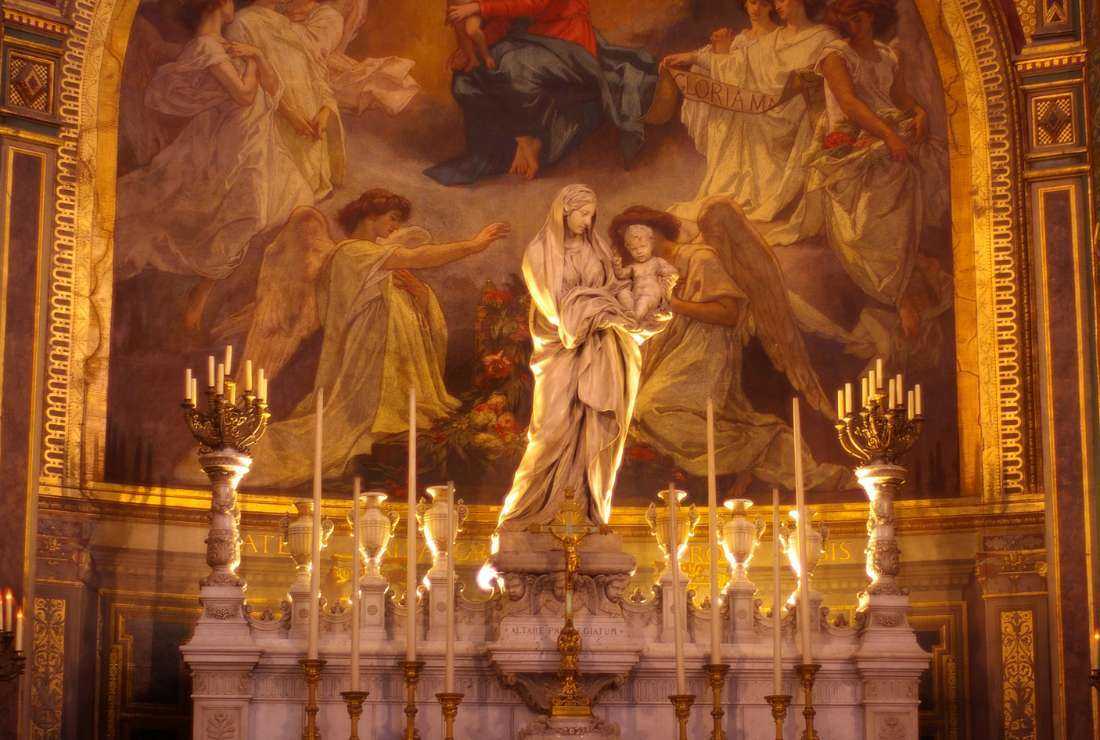 Saying they are outraged by growing "antisemitic rhetoric" across the country, members of the U.S. bishops' Committee on Ecumenical and Interreligious Affairs urged Christians to decry hate-filled statements and violence aimed at Jewish individuals, homes and institutions.

Committee members also denounced "any rhetoric which seeks to demonize or dehumanize the Jewish people or Judaism as a religious tradition," in a statement released on Nov. 28 by the U.S. Conference of Catholic Bishops.

"In unequivocal terms, we condemn any and all violence directed at the Jewish people, whether motivated by religious, racial, or political grievances," said the committee, chaired by Bishop David P. Talley of Memphis, Tennessee, and has eight other members.

"The rising trend of antisemitic incidents has become even more painful in light of the church's relationship to the Jewish tradition and our connections to the Jewish people in dialogue and friendship," the committee said.

The Anti-Defamation League, which tracks incidents of antisemitism, reported 2,717 cases of harassment, vandalism and assault in 2021, an increase of 34% from a year earlier. The number of incidents is the highest on record since the group began tracking them in 1979.

"The main emotion with the statement is gratitude," said Rabbi Allyson Zacharoff, representative of the Reconstructionist Rabbinical Association in the National Council of Synagogues.

"Knowing that the bishops, that the church, is so willing to speak in such a strong way against antisemitism is incredibly fulfilling, incredibly gratifying," Rabbi Zacharoff told Catholic News Service.

Rabbi Noam Marans, director of interreligious and intergroup relations at the American Jewish Committee, wrote in an email that the statement "reminds the Jewish community that we are not alone, that U.S. Catholic leadership understands resurgent antisemitism as a threat to Jews."

He also said that antisemitism must be addressed by "all peoples, including, perhaps especially, the faith community."

The bishops' statement draws its inspiration from "Nostra Aetate" ("In Our Time"), the Second Vatican Council's 1965 declaration on the relationship between the Catholic Church and non-Catholic faiths. It explains that over six decades the committee has built partnerships with the National Council of Synagogues, the Orthodox Union and the newly established Modern Orthodox group.

"In each of these exchanges, leaders in the Catholic and Jewish faiths have learned to encounter each other in a spirit of goodwill and a sincere desire to encourage our respective faithful to live together in a society increasingly diverse in its racial, ethnic, religious and political makeup," the committee said.

However, the statement continued, such lessons "are being challenged by the re-emergence of antisemitism in new forms" in online and in-person settings.

Quoting Pope Francis's 2013 address to the International Jewish Committee on Interreligious Consultations, where he said, "a true Christian cannot be an antisemite," the nine bishops cautioned that Christians "must be ever vigilant of the various ways" in which hatred and violence arise.

The committee members said that Jewish and Christian religious traditions have a "shared spiritual patrimony" that provides the foundation for the strong relations existing between the two communities.

Again Citing "Nostra Aetate", the committee explained that the Catholic Church always must work to protect the root from which the two religions grew and from which the church "continues to draw sustenance as all await in varied ways the coming of the Messiah.'"

Further, the committee said: "We affirm that the Jewish people cannot be held responsible for the death of Christ or be depicted as rejected or accursed in theological discourse. It must always be remembered that Jesus, Mary, and the apostles were all Jewish," the committee said.

In addition, the panel reiterated its long-held stance of supporting a "just political solution" that recognizes "Israel living in peace alongside a viable and independent Palestine."

The committee added that it continues to seek ways to "foster bonds of friendship between members of the Body of Christ and the Jewish people" and remains recommitted to broadening the implementation and teaching found within "Nostra Aetate."

Rabbi Marans credited the years of effort among Catholics to live out the values expressed in "Nostra Aetate" for leading to the committee's "powerful call" against antisemitism.

"Without this half-century of Catholic-Jewish progress post 'Nostra Aetate,' we would be stuck in millennia-long enmity," Rabbi Marans wrote.

Rabbi Zacharoff agreed, telling CNS that she viewed the Vatican Council document as the foundation to continue bolstering Jewish-Catholic relations.

Both rabbis also called for continued efforts to share the message of "Nostra Aetate" in churches and synagogues as well as in political, educational and corporate settings.

"We have a tremendous ally in Pope Francis, who has been consistently and forcefully outspoken in the battle against antisemitism," Rabbi Marans said. "Pope Francis' example in this is emulated by the USCCB in their new statement and beyond."