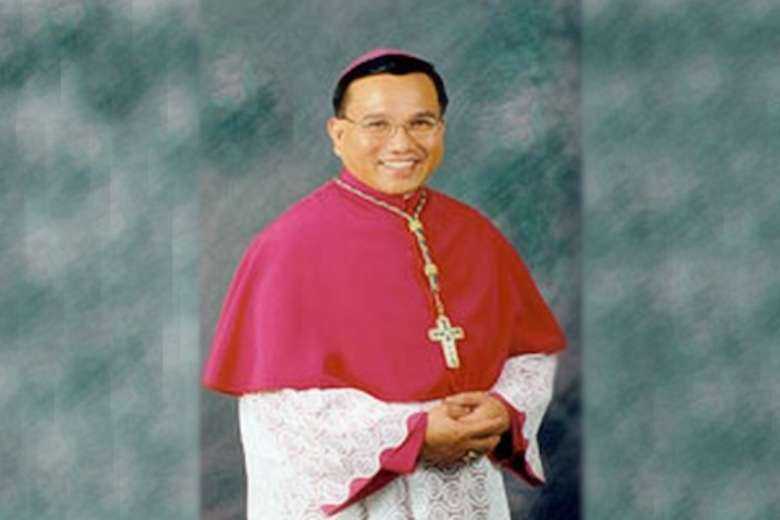 A Catholic bishop has denounced the killing of a Philippine mayor and two of his aides by anti-narcotics police in Samar province.

Ronald Aquino, mayor of Calbayog City, was in a vehicle with his bodyguards when two vehicles carrying police officers approached them on a bridge on March 8.

“The first shots came from the vehicle where mayor Aquino was on board … [he and his bodyguards] were thinking that the vehicles behind them were tailing them,” said police information officer Maria Bella Rentuaya on national television.

Rentuaya said the vehicles behind Aquino’s car contained anti-narcotics police officers but declined to reveal why they were behind the mayor’s vehicle.

Deputy police regional director Edwin Wagan said police were out for a “thorough” investigation but he denied Aquino was a target.

“It was not an ambush incident but a shooting incident. There was a gunfight between the mayor’s group and the Philippine Drug Enforcement Unit,” Rentuaya said.

Bishop Isabelo Abarquez of Calbayog said killings and violence had no place in a civilized society.

“I condemn in the strongest terms the incident that left city mayor Ronald Aquino and his bodyguards dead,” said Bishop Abarquez in a statement.

He said violence, in whatever form, is not tolerated in any Catholic society that claims to believe in the Gospel of Christ.

“My diocese does not tolerate any form of repression, especially through extrajudicial killings,” Bishop Abarquez added.

He called for an investigation that would shed light on the events that led to the killing of Aquino.

“Let an impartial and thorough investigation take place into the incident and bring into the bar of justice the ones responsible,” Bishop Abarquez told the media.

Police reports revealed that Aquino was on his way to a family resort to attend his son’s birthday party.

His security escorts purportedly panicked upon seeing a vehicle with narcotics policemen tailgating them and opened fire.

Two police officers immediately died while other officers inside the vehicle fired at Aquino and his bodyguards. The mayor and two others inside his vehicle were killed.

Several churchgoers said the killing was politically motivated because an election was fast approaching.

“I think this is not only a case about drugs. The motivation is political in nature. Mayor Aquino had a lot of political rivals that wanted to remove him from office,” said a resident of Calbayog City who wished to remain anonymous.

Aquino succeeded then mayor Reynaldo Uy, who was assassinated in May 2011 in a case that remains unresolved.

“It seems that politics and violence are siblings in our city. I pray for peace. There can be no genuine service to the people if our leaders are quarreling,” Calbayog churchgoer Vincente Soriano told UCA News.

He said that church leaders’ role in denouncing violence in the region is important to preserve peace and order in society.

“I thank our bishop for denouncing the violence that recently happened here. It reminds our people that violence is never the solution to any political or economic agenda,” Soriano added. 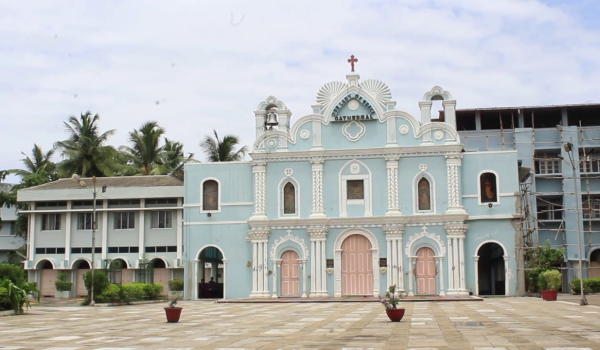