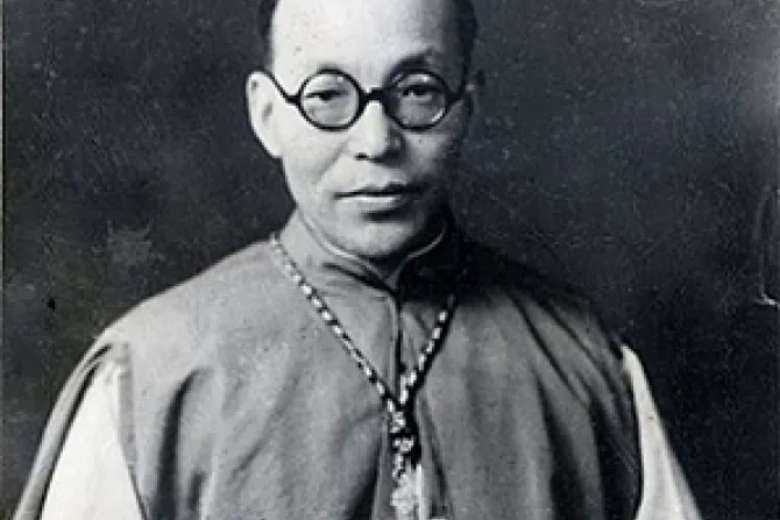 The Catholic Church in South Korea has welcomed a report from a state agency that found more than 1,100 Christians including a prominent Catholic bishop were massacred for their faith by North Korean forces during the Korean War.

North Korea’s military murdered 1,145 Christians including 119 Catholics and 1,026 Protestants during their retreat from the South following military operations by United Nations forces that began on Sept. 26, 1950, says the report from the Truth and Reconciliation Commission.

The massacres of religious people were carried out after North Korea issued an order to "eliminate reactionary forces" ahead of its retreat from the South, according to the report based on document research, witness testimonies and visits to victims' churches, Yonhap news agency reported.

The state commission said the massacres could have stemmed from the North's policy of defining Christianity as “an impure force” that warranted oppression.

“The report is a significant document as it includes all the martyrs before and after the Korean War who are being promoted for canonization by the Korean Church,” Father Cho told Catholic Times of Korea.

Bishop Hong was born in 1906 and ordained a priest in 1933 when Korea was under Japanese occupation. He was ordained a bishop in 1944 to lead the Apostolic Vicariate of Pyongyang

Among the victims were Bishop Francis Hong Yong-ho of Pyongyang, who was imprisoned by North Korean forces in 1949 and later disappeared.

In 2014, the Vatican accepted Bishop Hong as a Servant of God — the first stage of canonization in the Church, making him the first candidate for sainthood from North Korea.

Bishop Hong was born in 1906 and ordained a priest in 1933 when Korea was under Japanese occupation. He was ordained a bishop in 1944 to lead the Apostolic Vicariate of Pyongyang.

Until 2013, the Vatican’s official yearbook mentioned Bishop Hong as head of the Church in Pyongyang who was “missing.” The disappeared bishop would have been 107 that year.

Although not officially declared dead, the Catholic Bishops’ Conference of Korea (CBCK) opened the cause for his canonization and some 80 companions of the bishop who were also martyred by North Korea's military.

The late Cardinal Nicholas Cheong, former archbishop of Seoul, had hailed Bishop Hong’s recognition as a Servant of God as "a gesture by the Holy See to point to the tragedy that the Church in Korea has suffered and is still going through."

Korea was a unified nation and ruled for centuries by the staunchly Buddhist Joseon dynasty (1392-1897). It became a protectorate of Japan through the Korea-Japan Eulsa Treaty in 1905 following Japan’s victory in the Russo-Japanese War that same year.

Japan’s imperial rule (1905-45) ended after World War II, leading to bifurcation of Korea into two by the United States and the Soviet Union. Several efforts to unify Korea failed over disagreements between the US and Soviet regimes and resulted in the Korean War (1950-53).

North Korean communist forces invaded the South during the war and brutal conflict left some 4 million dead and about 10 million families displaced.

The war came to end with an armistice, not a war treaty, on July 27, 1953. It means the nations are technically still at war.