Cardinal unable to go to conclave 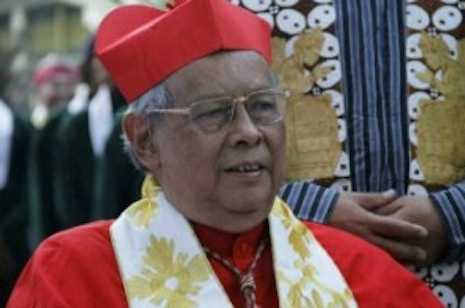 Indonesia's cardinal, one of the 117 expected to elect a new pope, will not go to Rome for the vote due to ailing health.

In an interview with a Catholic magazine Cardinal Julius Riyadi Darmaatmadja, 78, said his eyesight was failing and that he would not be able to handle reading the "texts, materials, rules, and so on" necessary for the event.

"I will not go. My eyesight does not allow me to be involved," he told Hidup Katolik magazine in its February 24 edition.

"For this, I ask forgiveness from the Catholic Church of Indonesia, that I cannot represent [the country] in this very important event," he said.

Pope Benedict XVI is scheduled to officially resign on February 28 at 1900 GMT. He will become only the second pontiff to resign of his own free will in the Church's 2,000-year history.

Darmaatmadja said he supported the pope's decision, saying he too left a busy post as archbishop of Jakarta several years ago when his health began to deteriorate.

"My strength had deteriorated, my ability to read weakened. Those tasks require strength, speed and agility," he said.

The conclave is expected to bring together the world's "cardinal electors" and meets in secret in the Sistine Chapel until a two-thirds majority is found in favor of a candidate.

The conclave is scheduled to start between March 15 and 19, though the pope may call for an earlier conclave. AFP 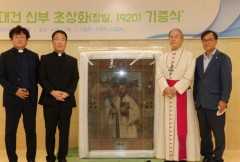 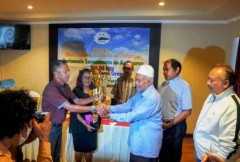