Can Asia's first exorcism center be a pastoral priority in the Philippines?

Should the Church be constructing a building for exorcism or reaching out to the lost, least and last members of society? 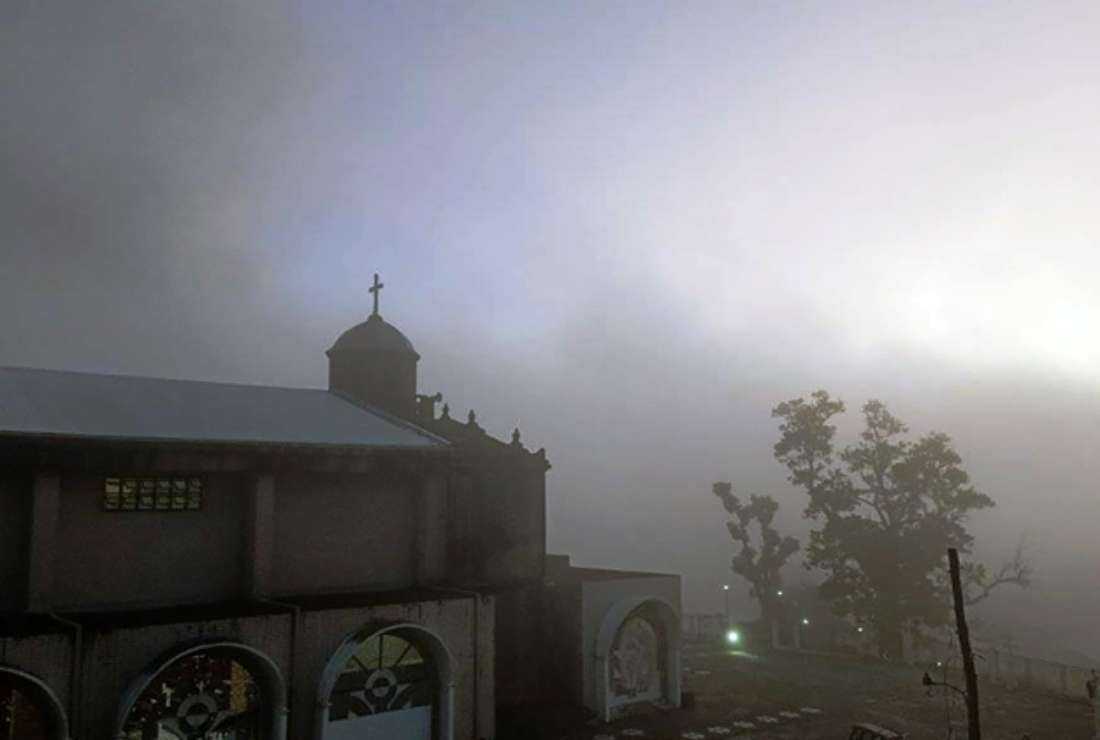 After “seven years of prayers, planning and fundraising,” Manila Archdiocese has finally begun the construction of an exorcism center, dubbed by the archdiocese's chief exorcist Father Francisco Syquia as “Asia’s first.”

However, while the rise of the Saint Michael Center for Spiritual Liberation and Exorcism in Makati is pioneering, it may not be a pastoral priority or a necessity.

According to Father Syquia, the center will host local and foreign priests who will be trained by him and other members of the 200-strong Philippine Association of Catholic Exorcists.

Aren’t 200 well-trained exorcists enough for 88 Philippine dioceses and prelatures while Rome is asking for just one exorcist for each diocese? And training may be facilitated in a seminary with seminarians?

Is the devil busier than ever in the 21st century? News about exorcism does hit the headline, but not everything that hits the headline is a pastoral priority. As Pope Francis put it in Evangelii Gaudium, “How can it be that it is not a news item when an elderly homeless person dies of exposure, but it is news when the stock market loses two points?”

When on several occasions Pope Francis mentions that the “devil is real,” is it an indication that diabolical possession is common? No. This supernatural phenomenon is rare and extraordinary, and the officially approved rituals in diabolical deliverance known as exorcism are a very special ministry that should neither be trivialized nor sensationalized.

With meager resources, prioritization is a must. Should the collective energy and funds for construction of the exorcism center, and its necessary expenses, be allocated for real pastoral urgencies?

Catholic exorcism has two types: major and minor. Major exorcism is the ancient rite of casting out Satan and his demons from the soul of the possessed. Minor exorcism, on the other hand, is a simple rite of renouncing Satan and his empty promises during Baptism and during the renewal of baptismal vows every year at Easter.

In major exorcism, as Father Syquia has put it, “a team composed of priests trained to detect demonic phenomena, counselors, and psychologists” are required to carefully observe and discern every case presented to them. And they themselves are quick to say that a huge percentage of the total “assumed cases of diabolical possessions or attacks” are psycho-emotional or psychosomatic manifestations of hopelessness or mental illness, and not necessarily of a supernatural nature.

Divine Word Father Gary Thomas, a Vatican-certified exorcist of San Jose diocese in California, said most exorcism cases had natural causes. In lots of “assumed cases” brought to the Church, what was needed was Nutribun for the hungry, antidepressant medication or family support, but not exorcism.

Saint Paul Father Gabriele Amorth (1925-2016) was the Vatican chief exorcist who performed tens of thousands of exorcisms over his 60-plus years of ministry from a small third-floor office in the Vatican City. He said, “Every exorcist’s guide is the Scriptures and his tools are prayer.”

When the Philippine Church in 2012, through the bishops' conference, set the nine pastoral concerns prior to the jubilee celebration of the 500 Years of Christianity, there was never a whisper of exorcism as a pastoral priority, much less the construction of a building dedicated to it.

With meager resources, prioritization is a must. Should the collective energy and funds for the construction of the exorcism center, and its necessary expenses, be allocated for real pastoral urgencies?

When poorer dioceses devastated by floods, earthquakes and volcano eruptions seek assistance from richer dioceses, should the Philippine Church put up on its priority list the construction of a building for exorcism?

When effective catechesis is wanting, when basic ecclesial communities — “a new way of being Church” as recommended by the Second Plenary Council of the Philippines — are abandoned, when most young people are confused about the Catholic faith and morals, and more families are in shambles, then what is expected of church leaders is to roll up their sleeves and reach out to the lost, least and last members of society.

When poorer dioceses are devastated by floods, earthquakes, and volcano eruptions seek assistance from richer dioceses, should the Philippine Church put up on its priority list the construction of a building for exorcism?

I remember a time after a major earthquake when some bishops quickly formed technical groups to reassess the damage and possible rehabilitation of churches and other historical structures in their affected dioceses. One of them had to remind the others to prioritize the human victims.

I remember Archbishop Socrates Villegas saying, “If at the point of a calamity [bishops] still think of my building, my church, my diocese … it’s not Christ-like.”

In 1206, when St. Francis of Assisi heard Jesus say, “Francesco, go and repair my church which, as you see, is all in ruins,” the poor saint thought it was the physical chapel. He soon realized that what was needed was to reform the Church with the capital “C.”

Jose Mario Bautista Maximiano is the author of ‘The Signs of the Times and the Social Doctrine of the Church’ (Salesiana, 1991) and ‘The Church Can Handle the Truth’ (Claretian, 2017). The views expressed in this article are those of the author and do not necessarily reflect the official editorial position of UCA News.